Greece – Spitting On The Bridge And Groom

An old Greek tradition, but one that’s still adhered to, is spitting on the happy couple at a wedding. Well, almost. They don’t literally spit but pretend to, which protects them from any evil spirits. The tradition is used widely at other events too, such as baptisms.

Russia – The Day of Conception 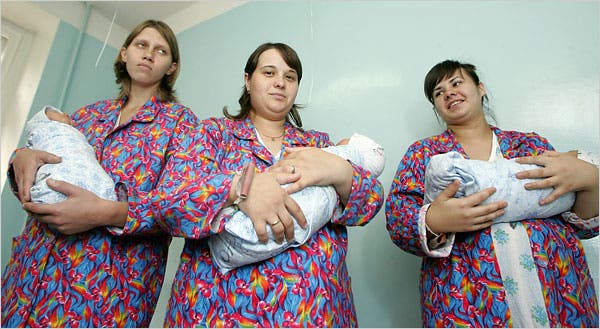 The streets of Ulyanovsk on September 12th are desolate, and for good reason. Governor Sergei Morozov declared that the day be used as a procreation day, where couples are given time off work to, well, you know. The date was imposed due to the decreasing birth rates and short life span of men. 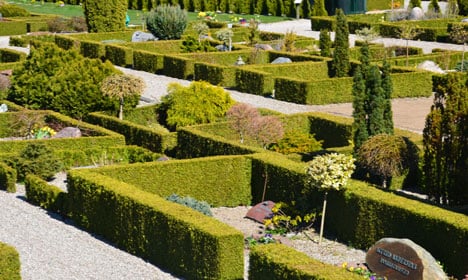 If you’ve ever been to a Danish cemetery, you might’ve noticed it’s somewhat cheerier than the miserable US ones. As Danes aren’t very religious people, there was a worry that graveyards would be widely unvisited. So, to combat this, the cemeteries were turned into parks for hanging out in. 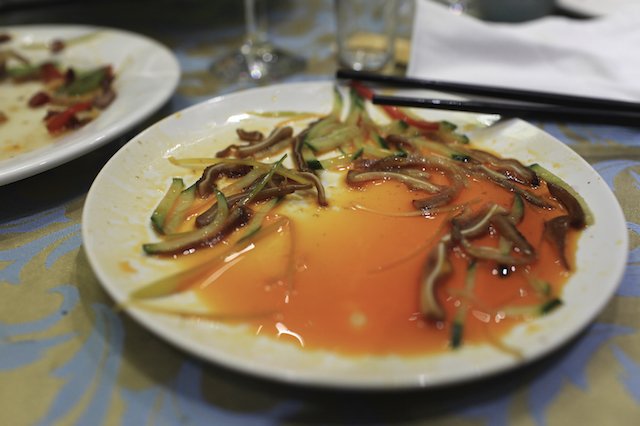 This etiquette rule is quite widely known around the world. If you’re in China, make sure you don’t finish everything on your plate, no matter how nice. The chef might become insulted as they didn’t provide you with enough food. However, since times have changed, so do traditions, and movements have been started in order to reduce food waste.

A strange one but one to remember nonetheless, make sure you never flip a whole fish in China. The fish symbolises a boat for the Chinese people, which means that flipping the fish is capsizing the boat. bringing a lot of bad luck for the one flipping.

This one actually makes a lot of sense. Japanese people eat meals while sitting on the floor, specifically tatami mats and futons. Given how close they’re eating to floorboards, it only makes sense that you would walk around barefoot to reduce the dirt.

Chile – Don’t Eat With Your Fingers 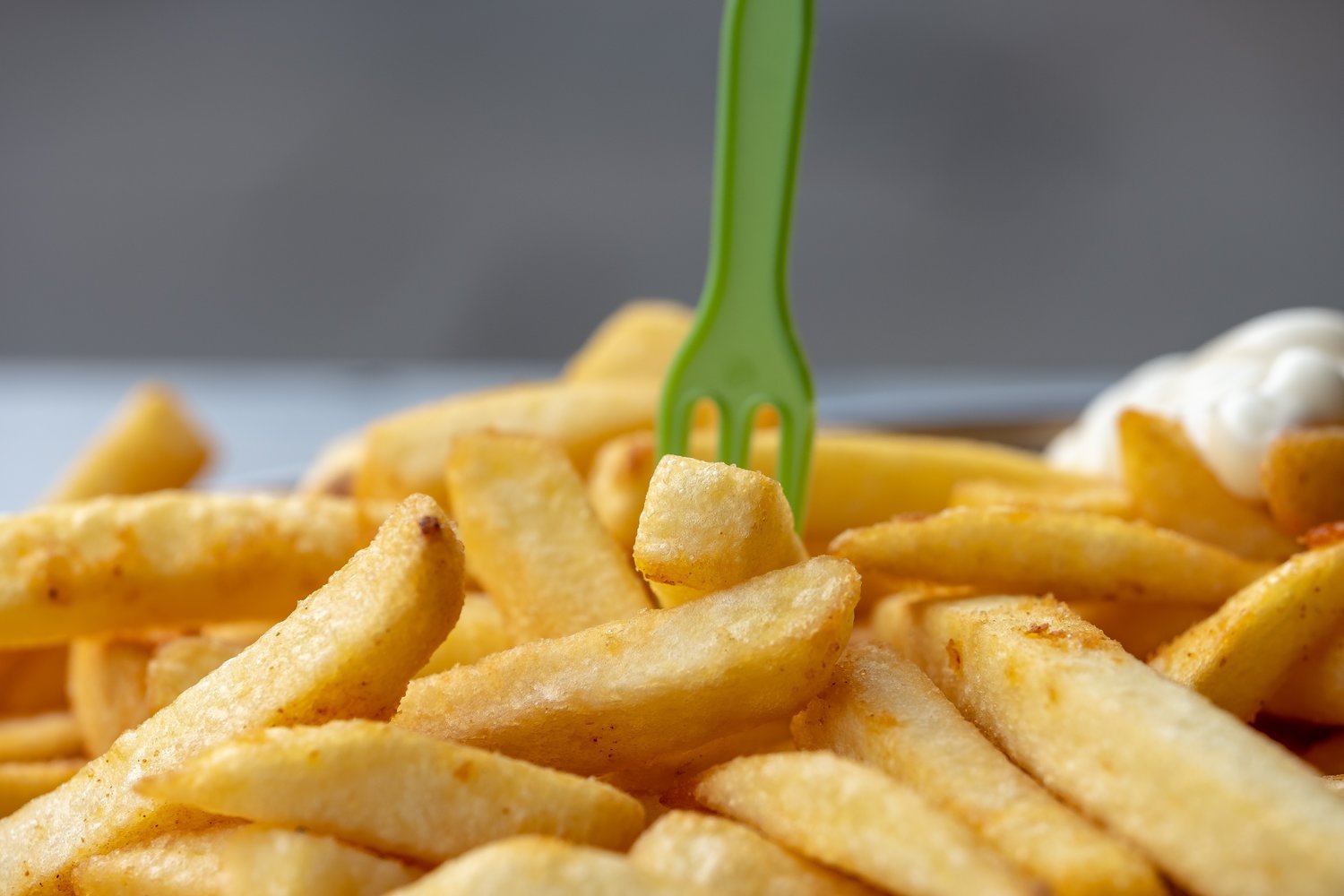 Image Source/ No Shame On U

There’s nothing better than finger food, like fries, burgers and hotdogs. But in Chile, make sure you never eat with your hands, even McDonald’s fries. Chileans find that using your fingers to eat food, even snacks, is unsanitary. Make sure to carry your fork! 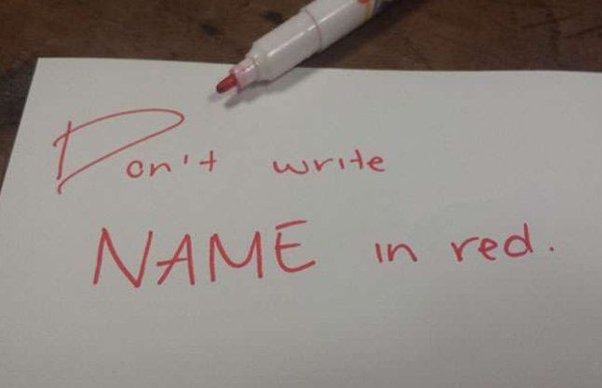 Korean’s have a cultural etiquette where writing someone’s name in red is bad luck and potentially life-threatening. It’s due to the fact that the name of deceased people are usually written in red, so forwarding this tradition onto the names of the alive is detrimental. 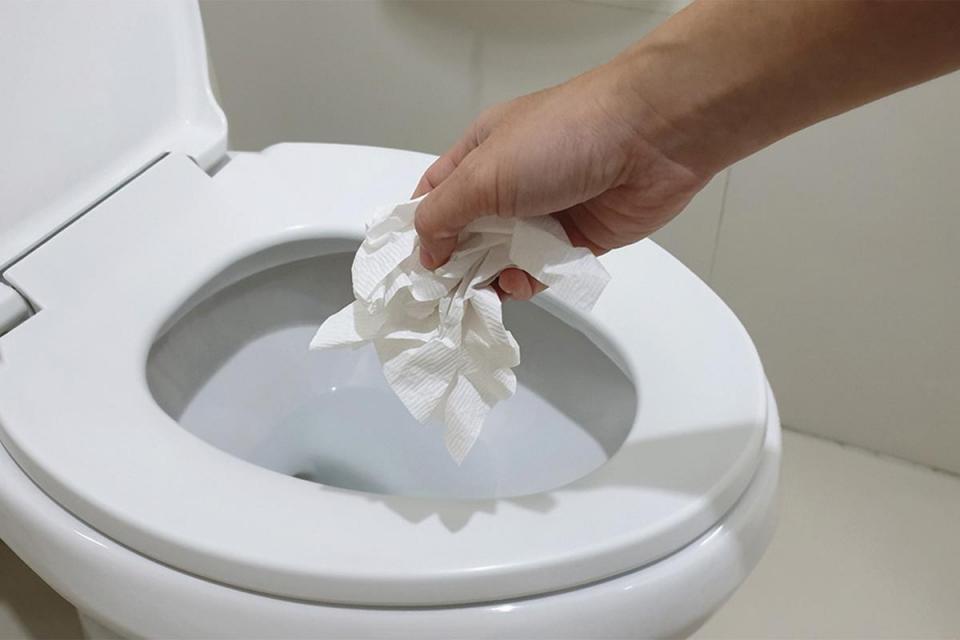 A lot of people will already know that flushing toilet paper in certain countries is bad, because their plumbing isn’t made for toilet paper. Countries such as Greece, Turkey Montenegro, Ukraine, Egypt and Beijing will have specific waste bins in toilets that can be used put toilet paper in. 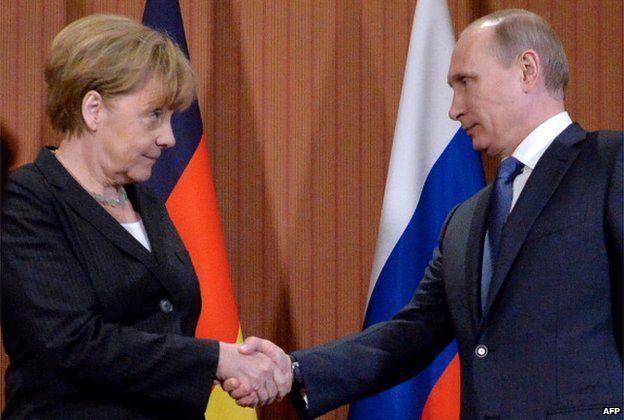 Russian’s have a conspiracy that a doorway, or home’s entryway, is where the house spirit lives and if you’re greeting someone while crossing it means very bad luck. Instead always enter the room first before greeting someone with a strong handshake.

United Kingdom – Be Wary Of Your Hand Gestures

The UK have several hand gestures that are considered rude and defamatory. As well as the middle fingers, which is considered unruly in other countries too, what is widely considered the peace symbol, avoid flashing a V at the Brits. It’s essentially given them the middle finger.

Many Countries – Don’t Use A Thumbs Up 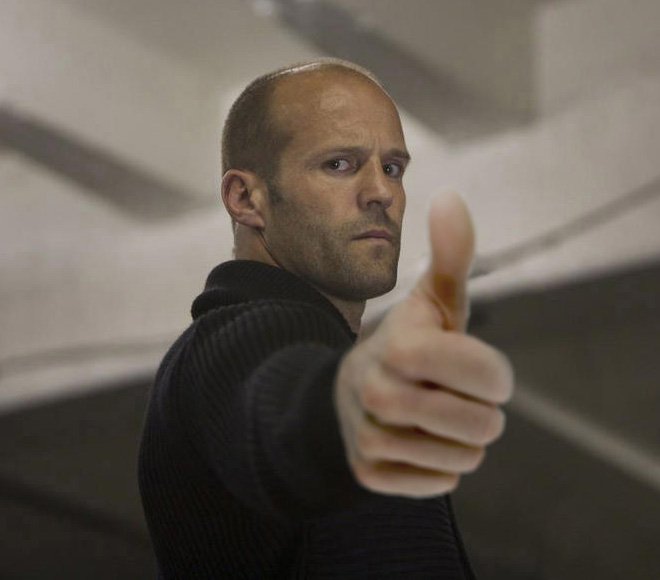 As well as the UK, countries like Russia, Greece, Iran, and Sardinia have their own rules when it comes to hand gestures, and one of these happens to be the thumbs up. Widley considered a positive gesture, using it in the above listed countries is the equivalent of flipping someone off.

South Korea – Careful When You Leave The Table 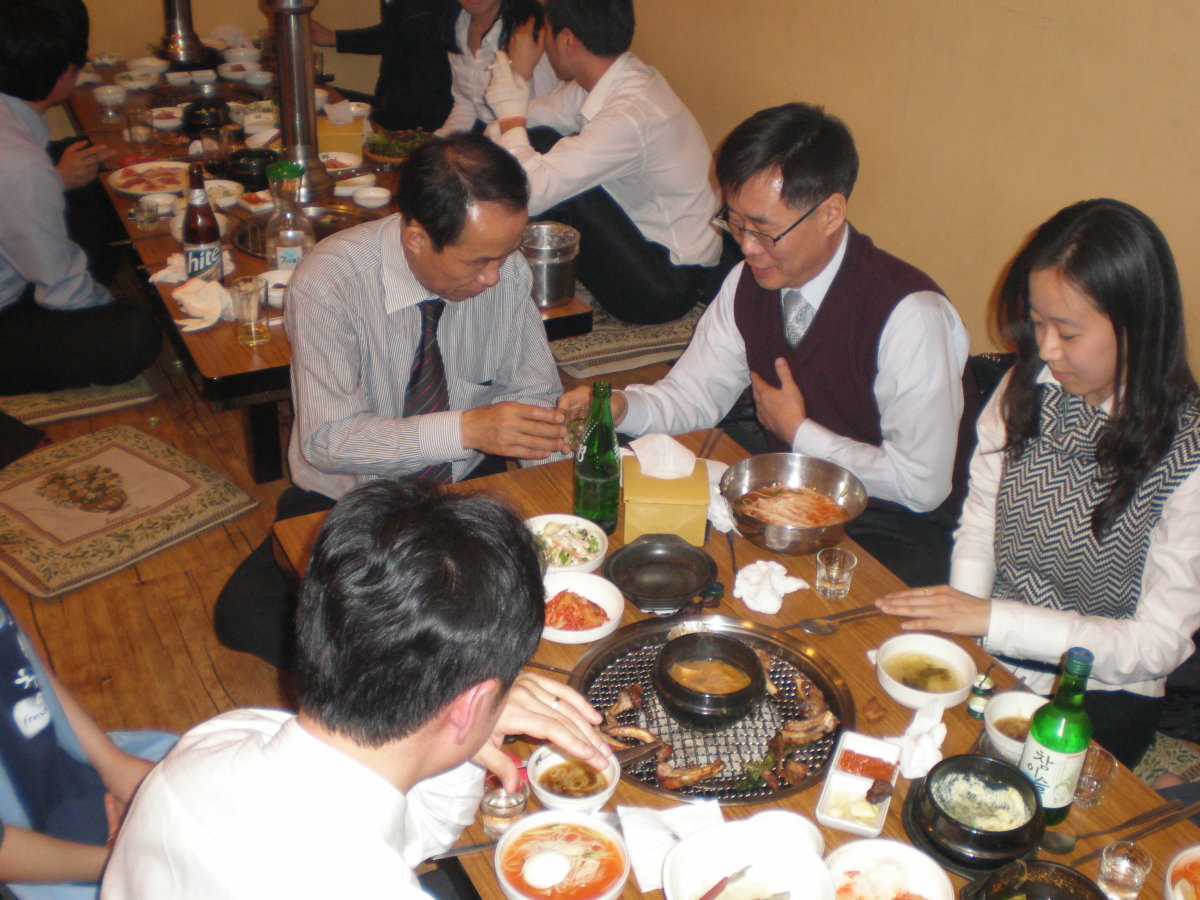 Korean culture focuses on imposing a level of respect between the elderly and youth, which is why a lot of their etiquettes are very strict. One rule you should remember is that you must wait for the older person to start eating before you do, and sit at the table until they are finished. Italian cuisine is an absolute must and they know how to eat, naturally coming with their own rules on how to eat certain meals. If you request cheese with a dish that’s not meant to have cheese, the Italians can consider it rude, so try to stick with how the chefs have served it.

US – Make Sure To Tip

As we all probably know, tipping in the States is an absolute must. While around the world tipping is voluntary and often very minimal, it’s almost mandatory in the US and you’re required to leave 10-20% of your meal price in tips. As waiters are paid extremely low, the tips are often crucial for them.

India – Eat All The Food On Your Plate 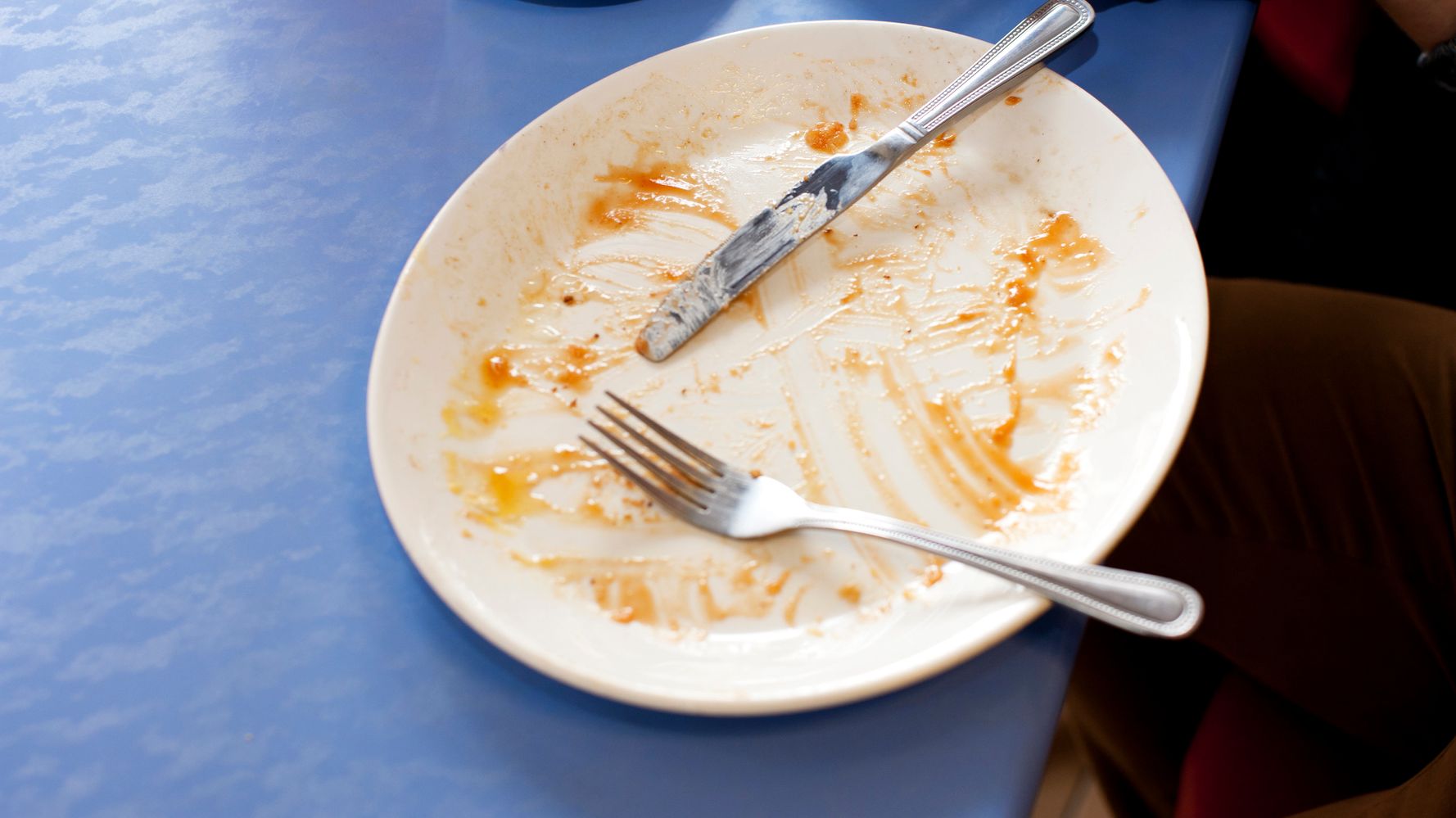 As opposed to China’s rule of leaving food on your plate, just to confuse you more, make sure to clean your plate entirely when eating in India. Indians consider food to be hugely sacred, so it’s only natural they would expect you to finish your dinner, which is a sign of respect to the host.

Nigeria – Make Sure To Kneel And Prostrate 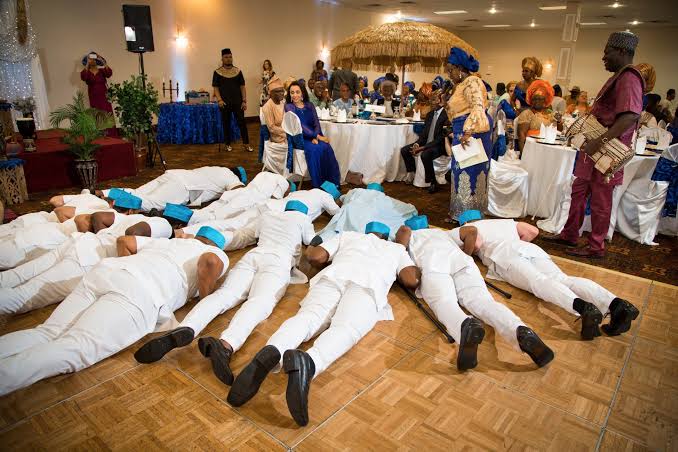 In Nigerian culture it is essential that men and women must learn the etiquette of prostrating and kneeling. In the Yoruba community, boys and men prostrate and girls and women kneel when greeting someone of a higher position than them. Seems a lot of effort but is very respectful.

Sorry for all you left-handers out there, but if you’re visiting India, Nepal or the Middle East, make sure you don’t use your left hand. These countries consider the left hand to be unclean as it’s used for ablutions, so avoid eating, picking things up and paying with your left hand. 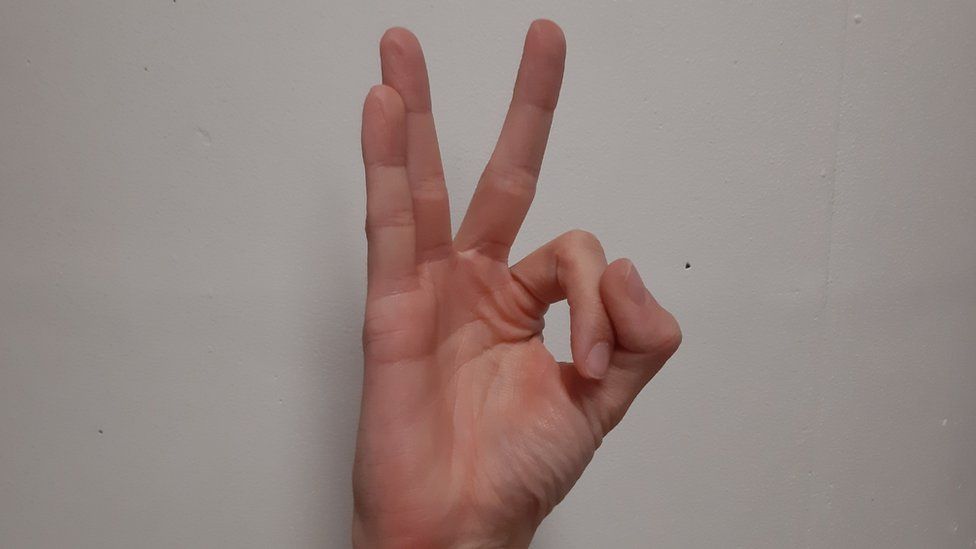 Another hand gesture to add to the mix of you’re on the way to Turkey anytime soon. A lot of different cultures see this as the universal sign for OK, but that’s not the case in Turkey. The Turkish people see this as accusing someone of being a homosexual, which they consider to be negative. 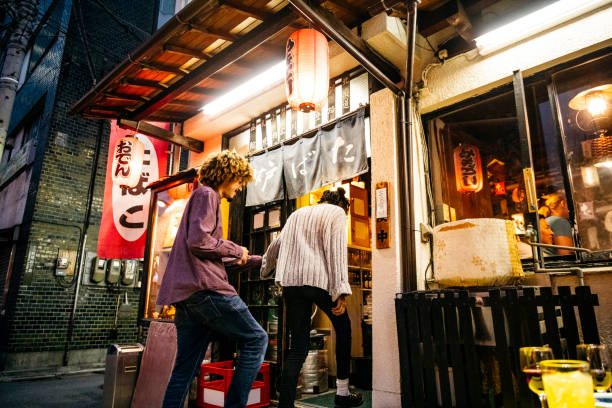 Another Italian etiquette to add to the mix is the order in which people enter a restaurant. While entering a door in general, it’s considered polite to let the woman go first, but entering a restaurant requires the man to go first so they can liaise with the host and get a table. Seems arbitrary!

UK – Pass The Port On The Left Hand Side On the odd chance you find yourself in the UK drinking port with your dessert, you better learn the way to properly handle the wine. Port must always be passed along and passed along to the left hand side specifically. If you forget, someone may tell you: “You know the Bishop of Norwich? He’s a good chap, except he always forgets to pass the port.”

Russia – Don’t Turn Your Back To People 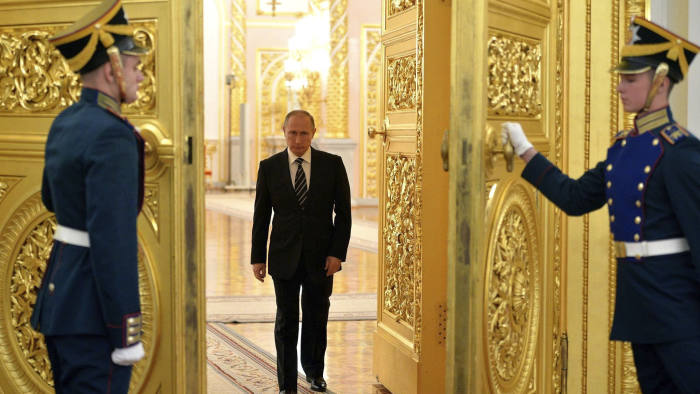 Sometimes it’s easy to show your back to people and you don’t even realise you are doing it. For example, climbing through a cinema you’d probably face away from the people sat. Don’t do this in Russia though, make sure you face them and give them proper eye contact too.

South Korea – Receive Your Drink With Both Hands

Another one of the elderly-respect rules in South Korea is based on how you accept the offer of a drink. If one of your elders offers you a drink, you must use both hands to hold your cup, and turn your head away while drinking the first sip, which shows a level of respect.

Ethiopia and India – Eat With Your Hands

While we mentioned some countries where eating with your hands is considered unsanitary, there are others where it’s only right that you eat with just your hands. Countries like Ethiopia and India require you to eat with your hand, but make sure it’s your right! 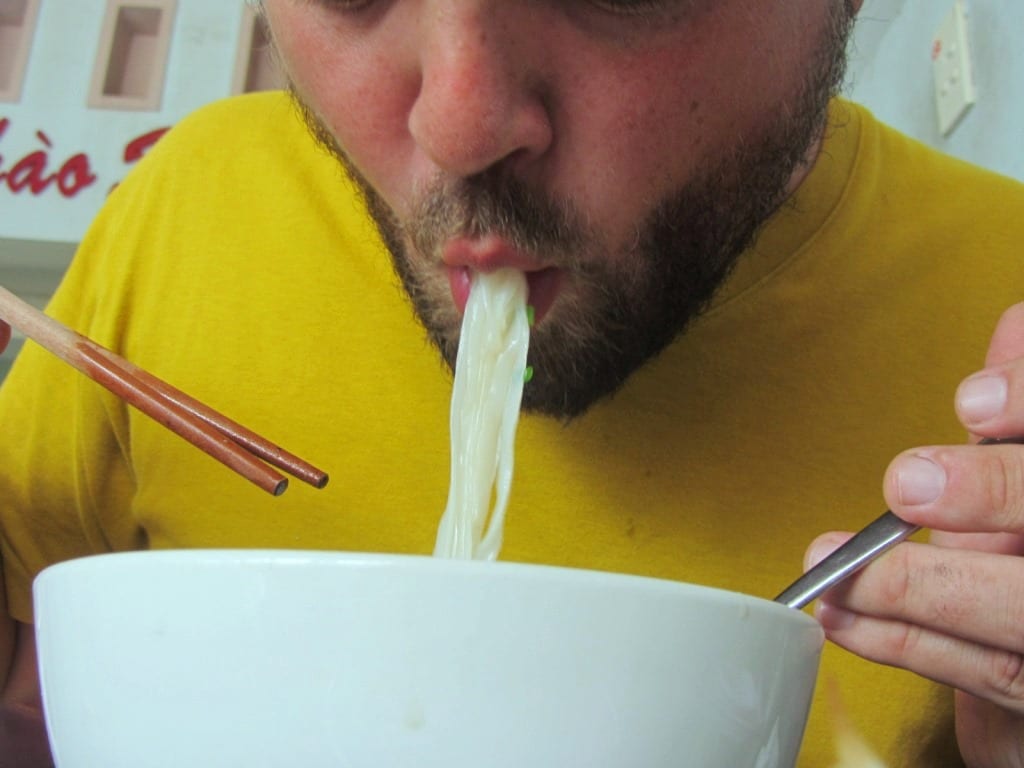 I can guarantee that in some countries this is considered downright annoying and rude, but not in Japan. While eating noodle soup, it’s good manners to slurp it up and make as much noise as you want, just as a child would. While “enhancing” the flavour, it also shows your enjoying the meal too.

Many Countries – Feel Free To Burp After Your Meal

Just as before, this is something that can be considered really rude in other cultures, but not for countries like India, Turkey, and China. Allowing a good burp just after eating means you enjoyed your food. It’s not mandatory, but is just something you shouldn’t keep it in.

Afghanistan – Kiss Your Bread Once Dropped 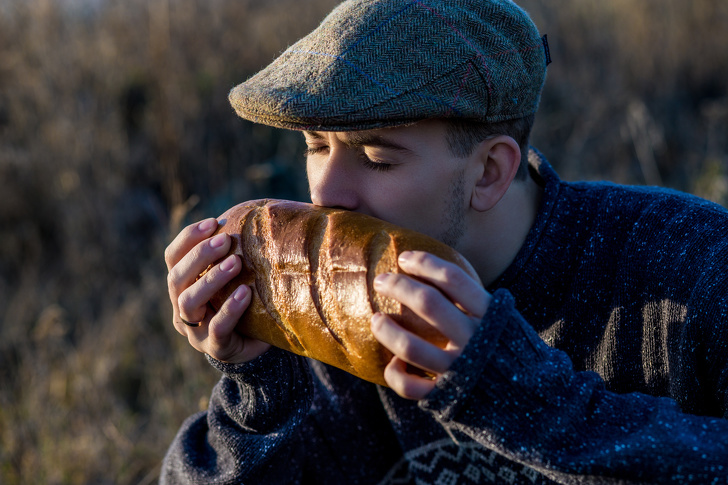 Somewhat bizarre that Afghanistan have a specific and peculiar rule for this, but even dropping bread in Afghanistan has an etiquette. Once you have dropped the bread, you are expected to pick it up, give it a kiss and put it back on top of your plate for eating.

Many Countries – Spill Your Drink During Dinner In order to respect the goddess of fertility and harvest, diners in Peru, Argentina, Chile, and Bolivia are welcomed to spill their drink on the ground while eating, while saying “Para la Pachamama.” The ritual, cha’alla, shows respect to Pachamama. 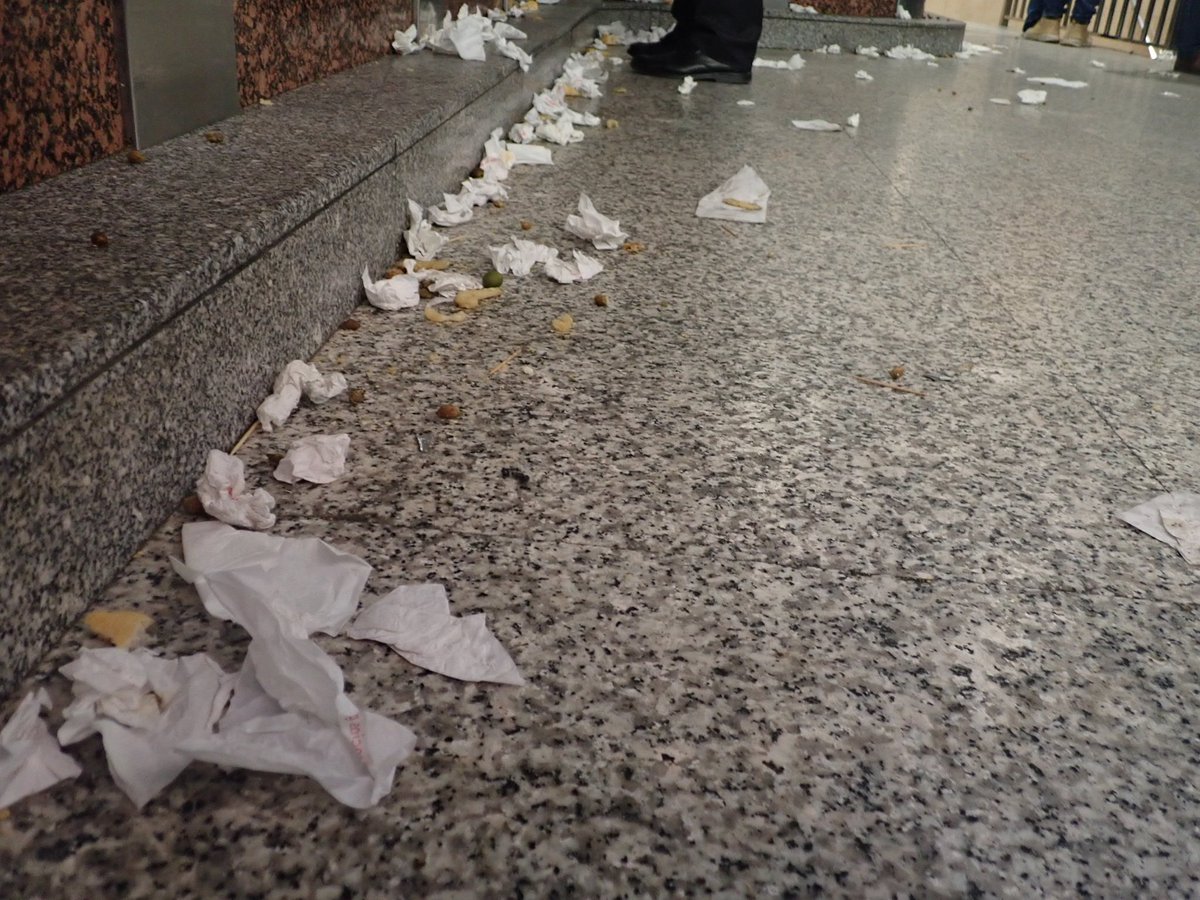 This one is a lesser known tradition that happens a lot in Spanish restaurants. In certain tapas bars around Spain, you might see that their floors have food scraps, napkins and cigarettes. It’s not actually a sign of how unhygienic the diner is, but shows how many customers they’ve had.