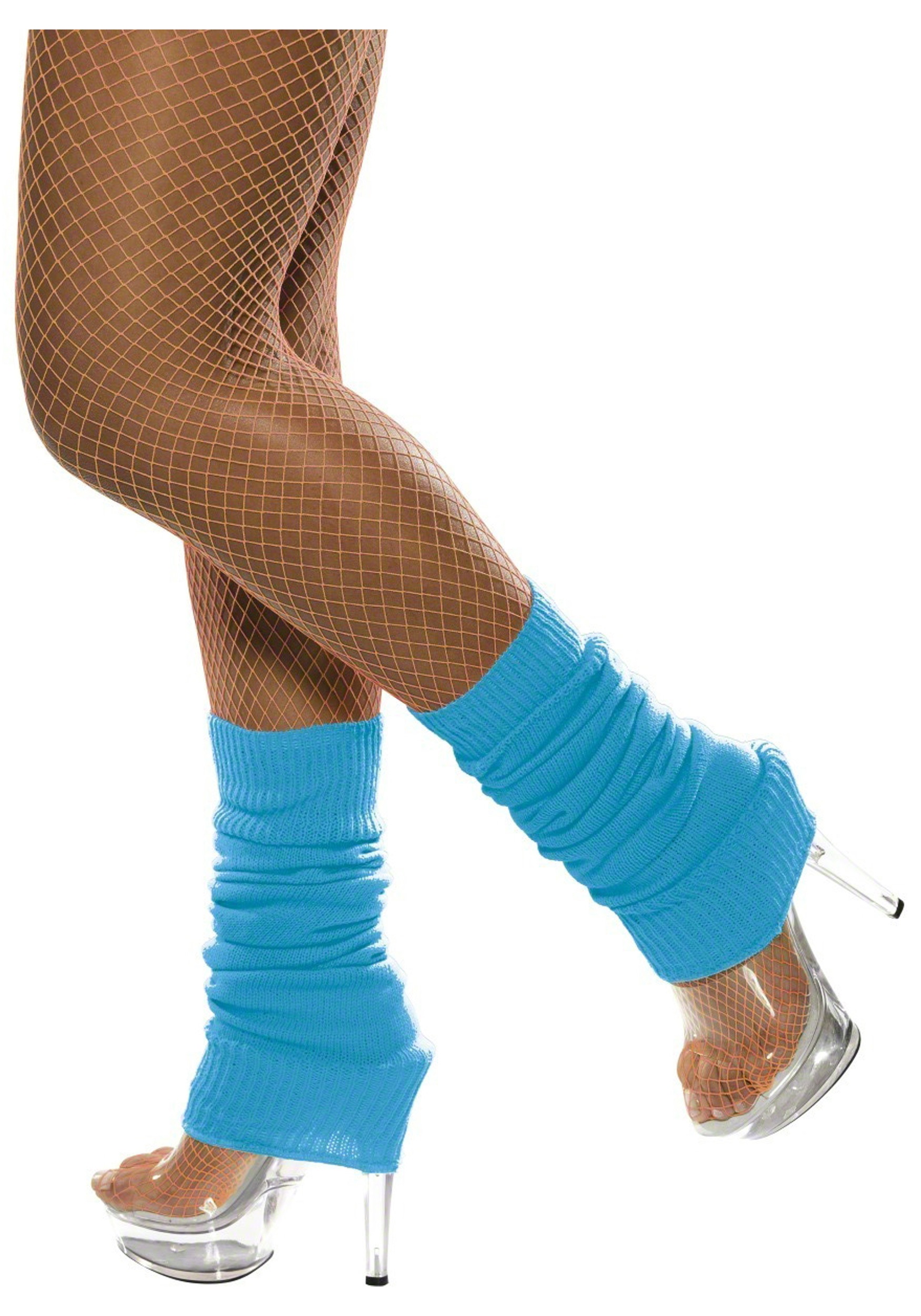 Let’s just picture the leg warmers… Is there anything more shout out obviously 80s than a neon pair of leg warmers. Why, and how these were a thing is beyond us. But, as one of the coolest decades, somehow, they got away with it. Can we see ourselves wearing them now? Probably not.

2. Waiting for your favourite videos on MTV 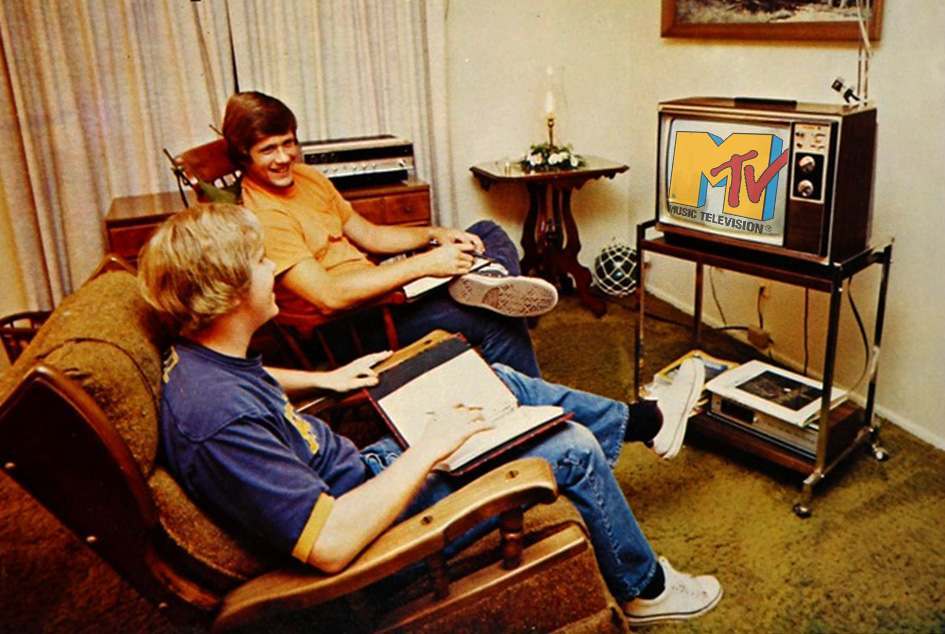 Those were the days. MTV introduced 24 hours of videos. But unlike YouTube, you could not pick and choose or anything like that. You might have had to wait all day just to watch your video of choice. But when the time finally came, it seemed all the better for the wait.

3. Carrying things round in a fanny pack 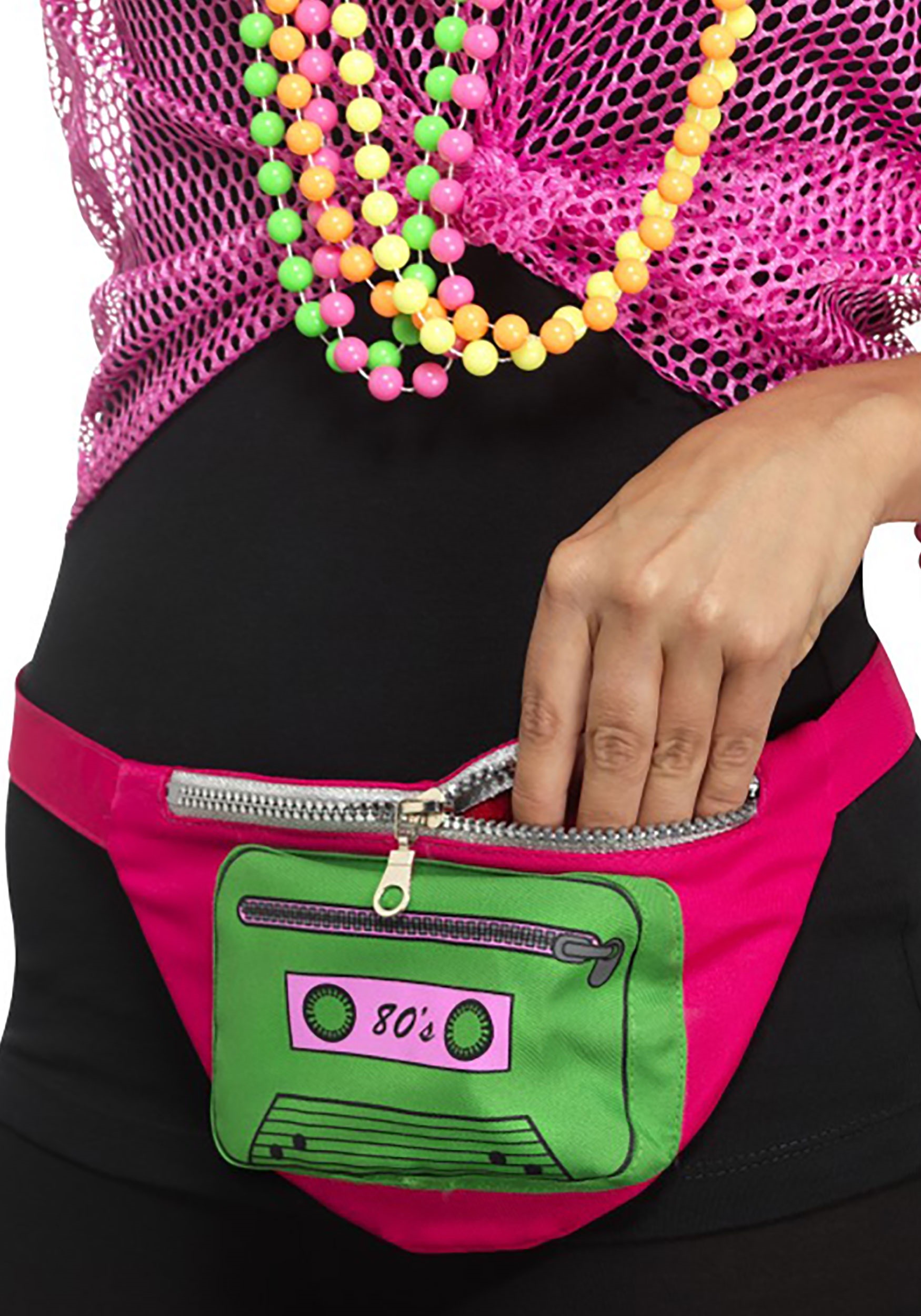 Fanny packs, remember in the 80s when these were a thing? They were all the rage. Way before the days where festivals made the cool and popular again. Although even now they are a controversial choice. Admittedly, they are practical to keep your belongings close. 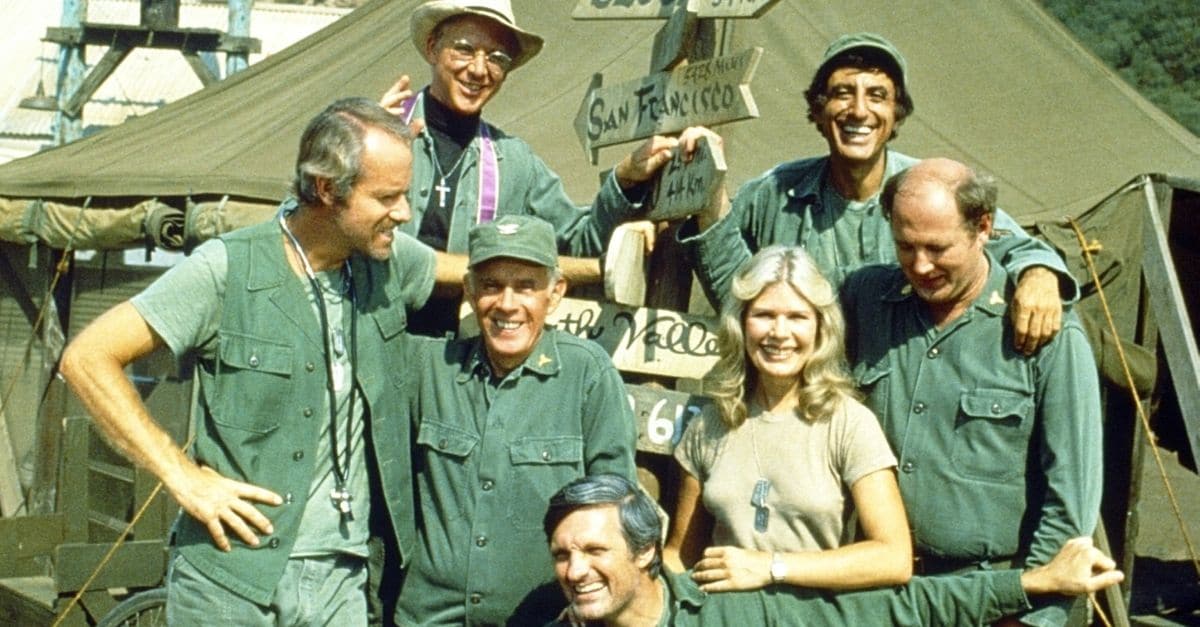 This will bring it back for you. Whether you were a die-hard MASH fan or you just tuned in and out of the 11 seasons, there was pretty much nobody in the 80s who did not tune in for the MASH finale. It was a TV event like none other up until this point.

Image source/ Do You Remember?

If you are from the 80s then you will remember this commercial. It was unlike any TV commercial up until that point and it is still unlike any other now – despite how hard they try. It was odd, but it was totally memorable, and it clearly worked because absolutely everybody wanted an Apple Mac after this.

6. The wedding of Diana and Charles 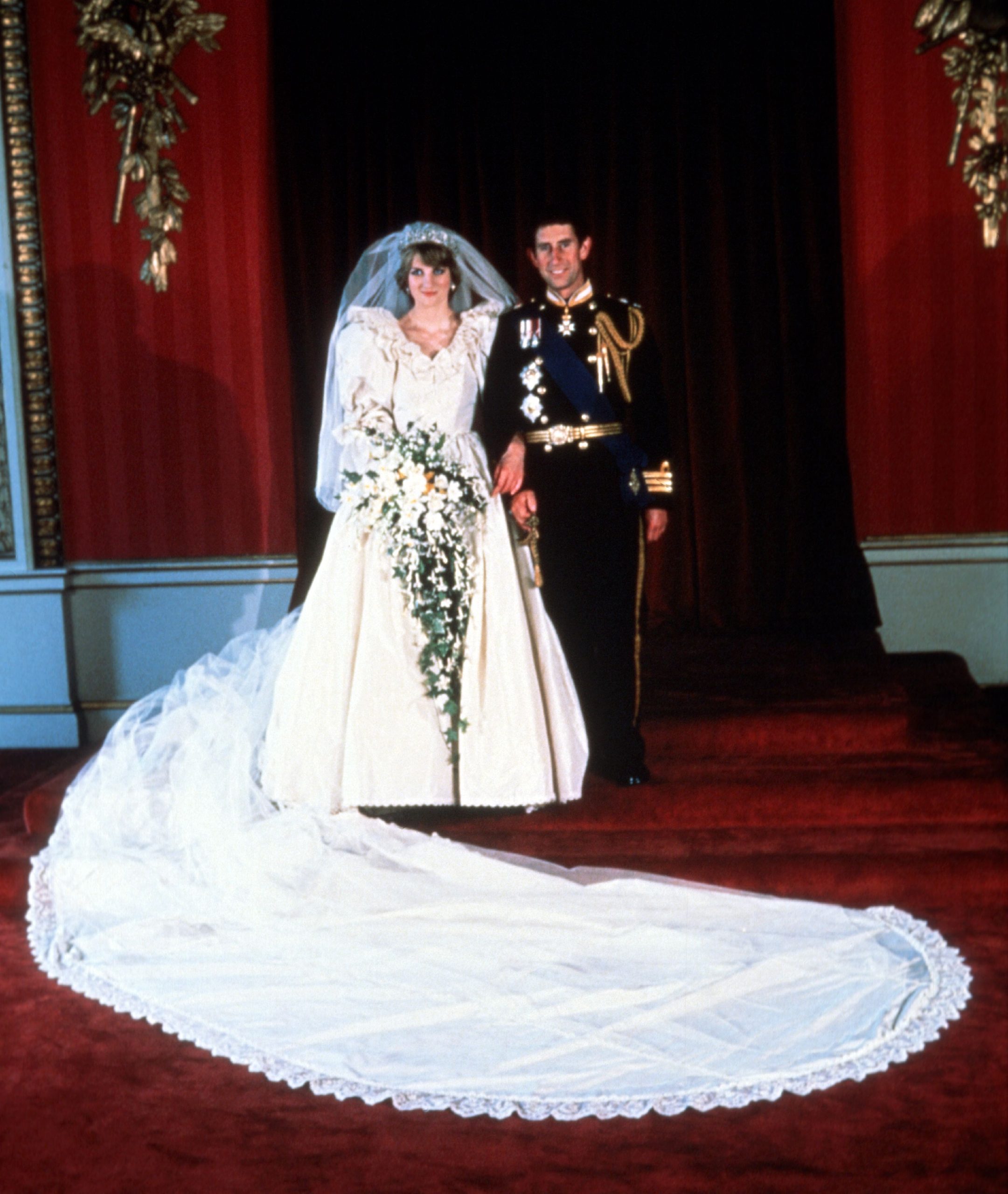 One of THE most watched, and highly anticipated weddings or events in history. No matter what country you were from. It seemed as though the entire world tuned in to see Lady Diana become Princess Diana and marry the then Prince (now King) Charles. And nobody was about to forget that dress anytime soon.

7. The reinventing and quick reversal of Coke’s famous recipe 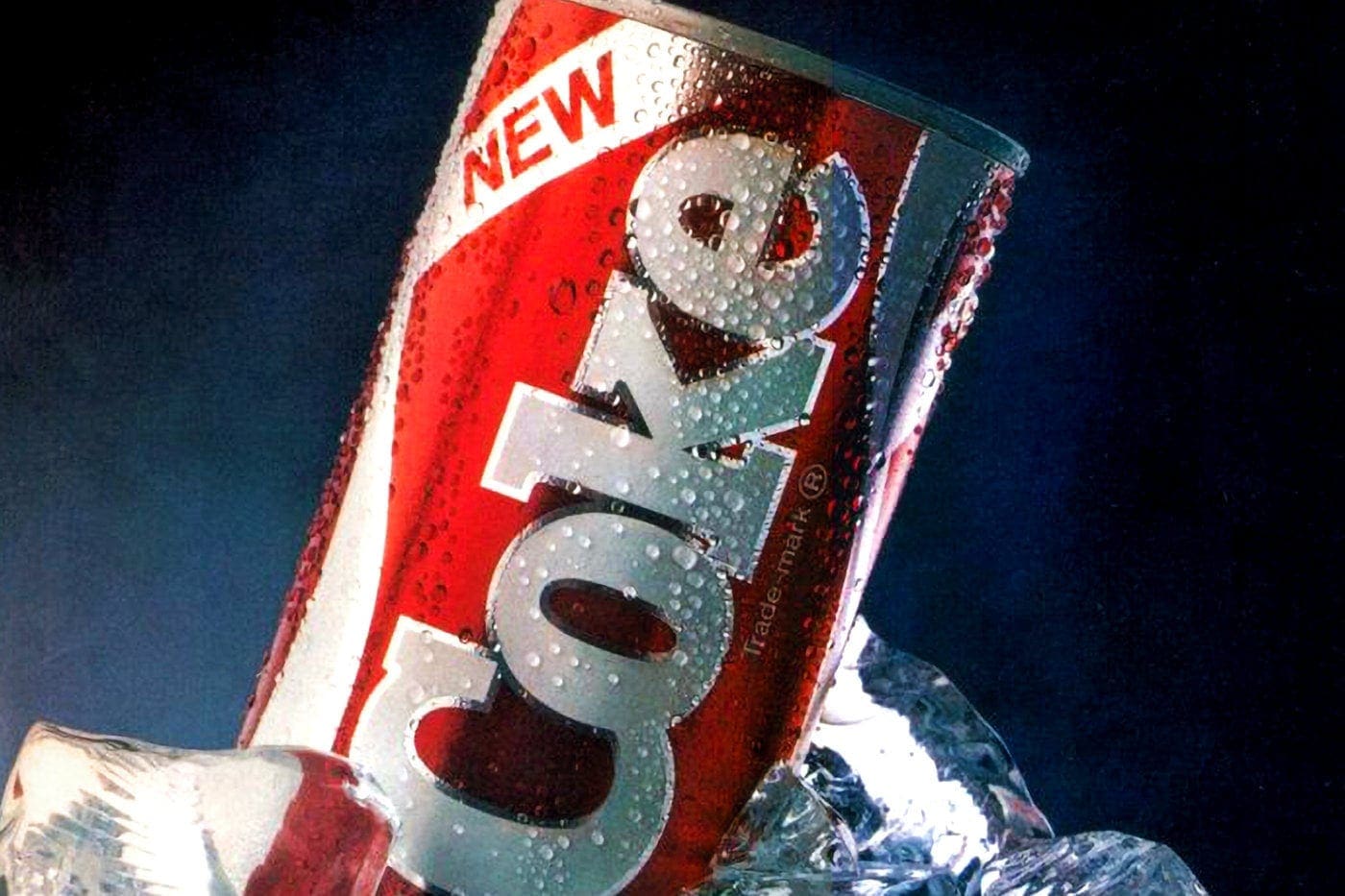 Coca Cola in the 80s decided to change their iconic recipe. But nobody liked it! There was total outrage. It became such huge news that the soap General Hospital was interrupted hallway through an episode to reveal the much-anticipated news that they had reverted back to the original just three months later.

8. The assassination attempt of President Reagan 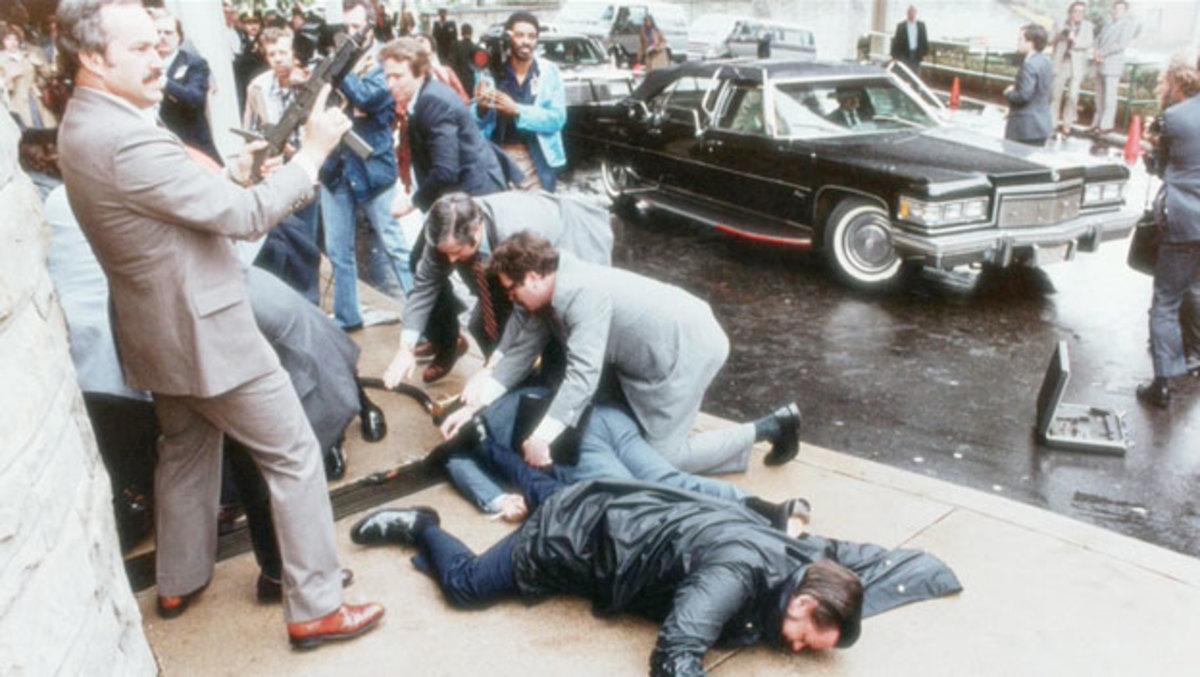 The attempted assassination of President Reagan, live on national TV, is a moment that nobody will ever forget. In fact, everybody who was watching at the time will have this moment ingrained in their minds forever and can probably tell you exactly where they were when they saw it. 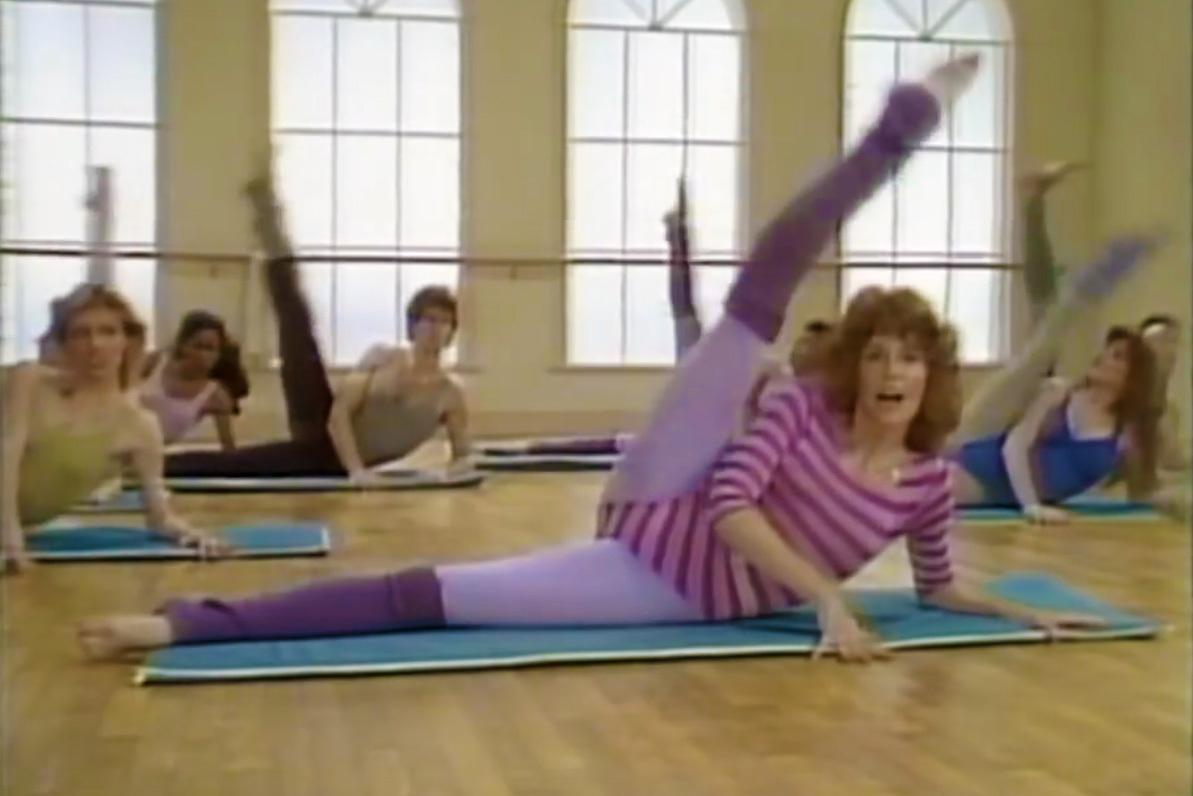 Workouts with Jane Fonda… ring any bells? If you were from the 80s then you’ll remember. In fact, you most probably had VHS copy yourself at home. It became the big and popular thing to do. She sold around 17 million copies. The whole world and his dog seemed to be doing Jane Fonda videos. 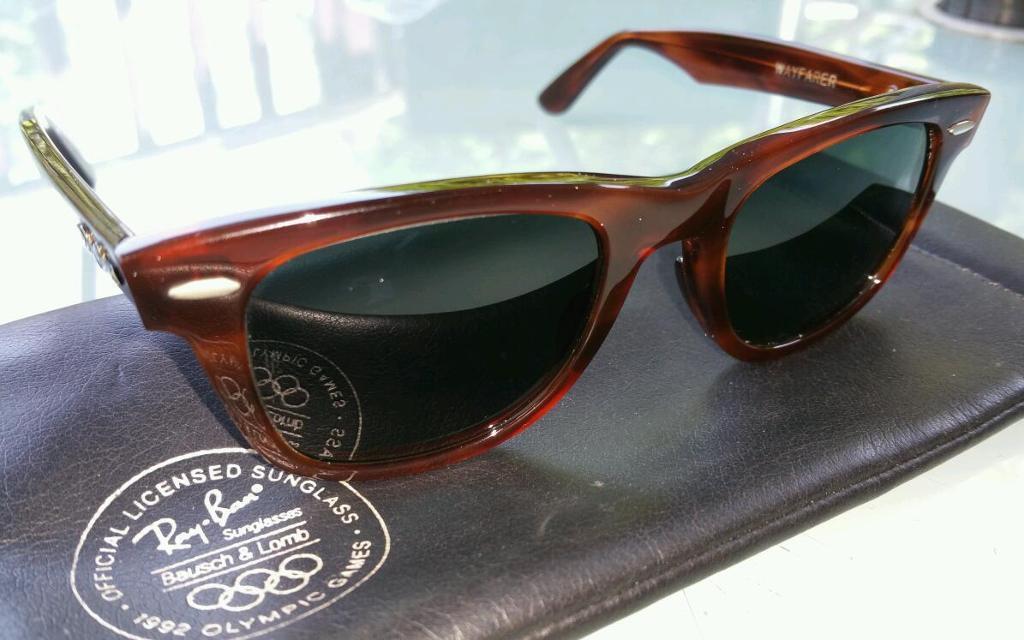 If you were from, the 80s and you owned a pair of these…it’s safe to say that you were a cool kid. All the celebrities were wearing them. Everybody was getting themselves a pair of Ray Ban Wayfarers. It was just the thing to do. But they’ve managed to stay in fashion. 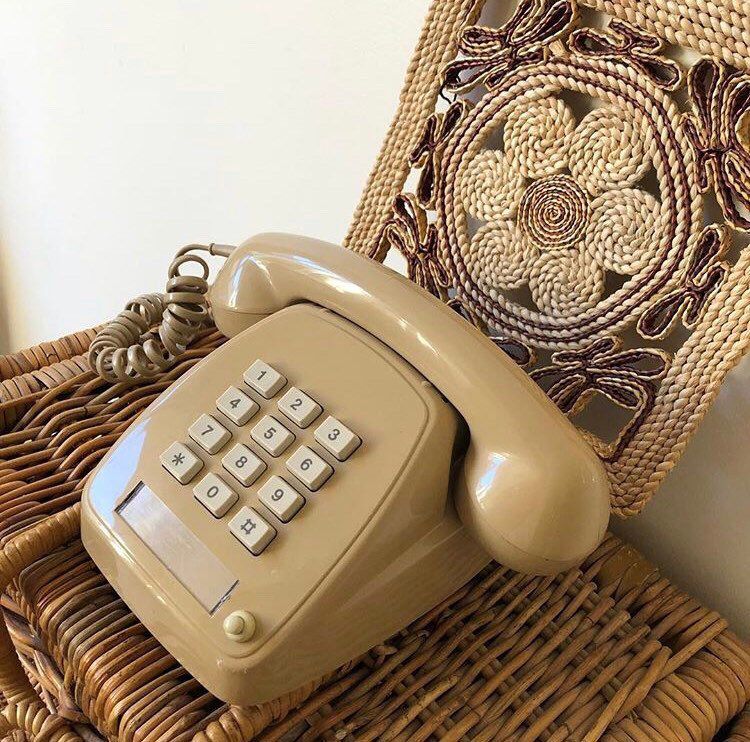 Landlines…with cords. Can you imagine having to head to that one spot in your house where the landline was and stay in the same spot while ringing the person you wanted to speak to. Anyone from the 80s will, even if it does feel like a very long time ago. 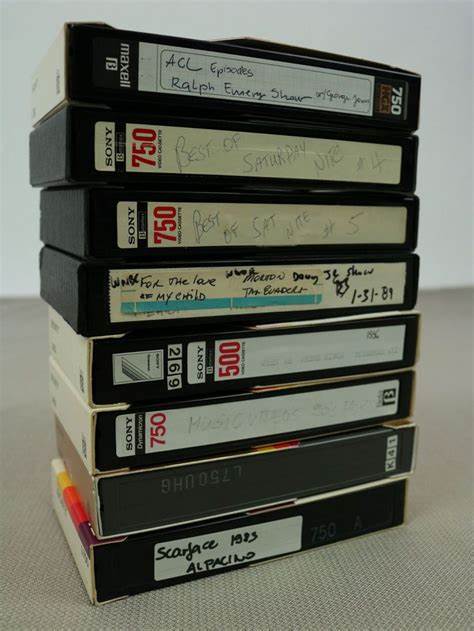 There was something about owning a video that was much more satisfying. Opening its case, putting it into the video player, watching it come to life on the screen. It may be easier to press play on Sky movies. But an 80s person can tell you – it’s not the same. 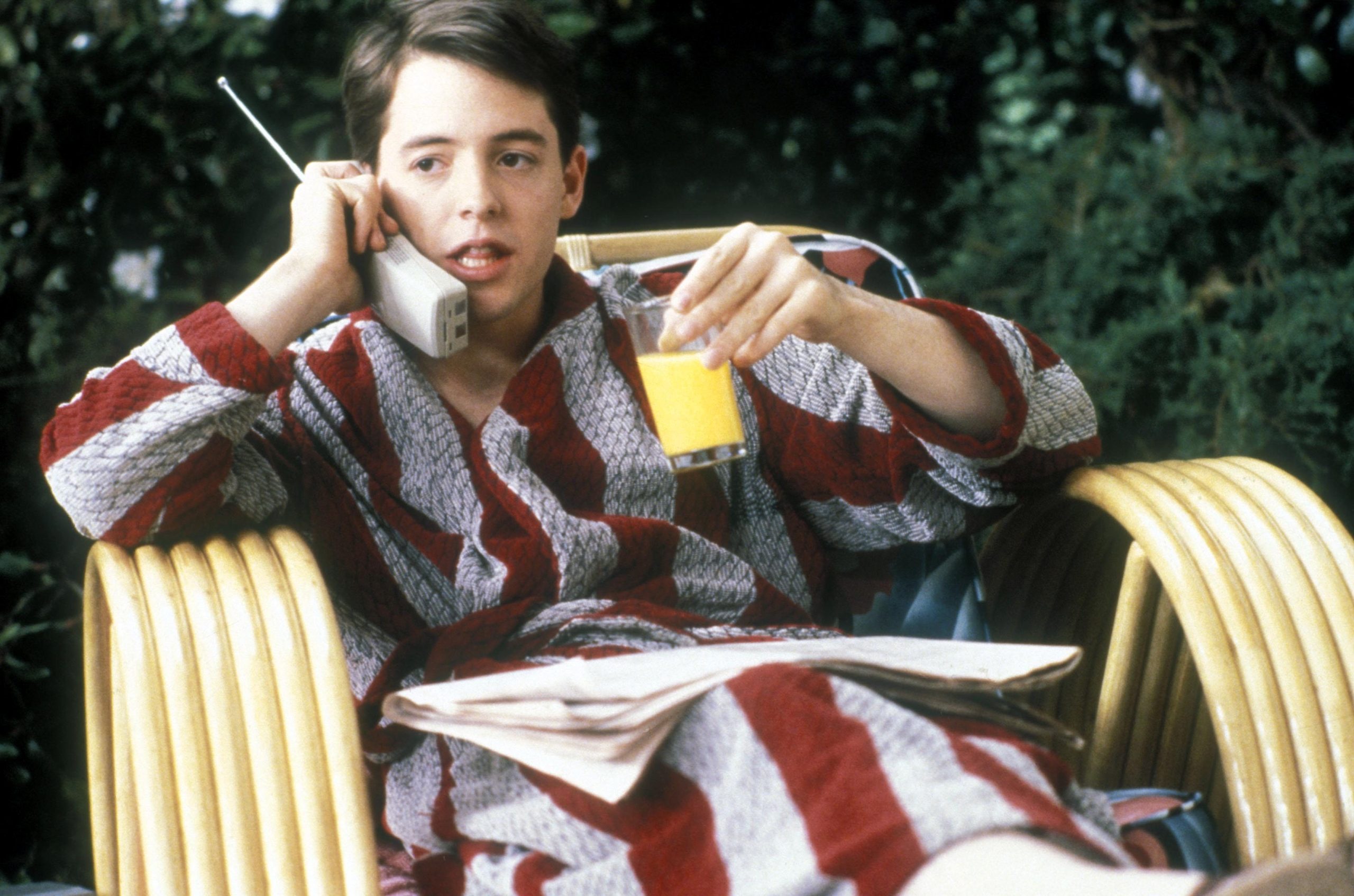 Ferris Bueller from Ferris Bueller’s day off for many in the 80s came became a kind of icon – and someone who sometimes we wanted to be line. With his naughty tactics and skipping school, it was hard for kids at the time not to look up to him and want to do the same. 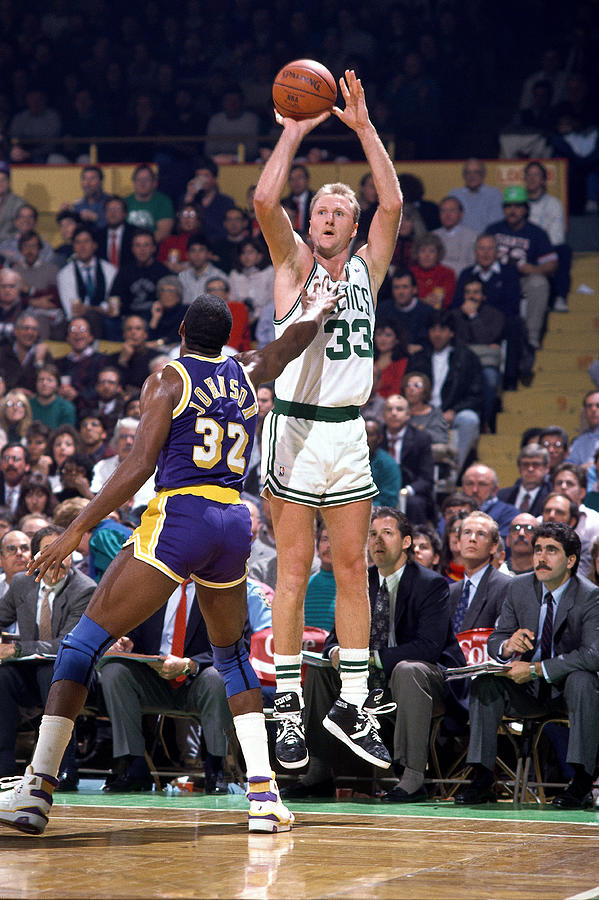 Remember the basketball rivalry between Magic Johnson and Larry Bird. These will be images of the 80s that people do not forget. These games between the two had everyone on the edge of their seat and it produced some of the most memorable basketball games. 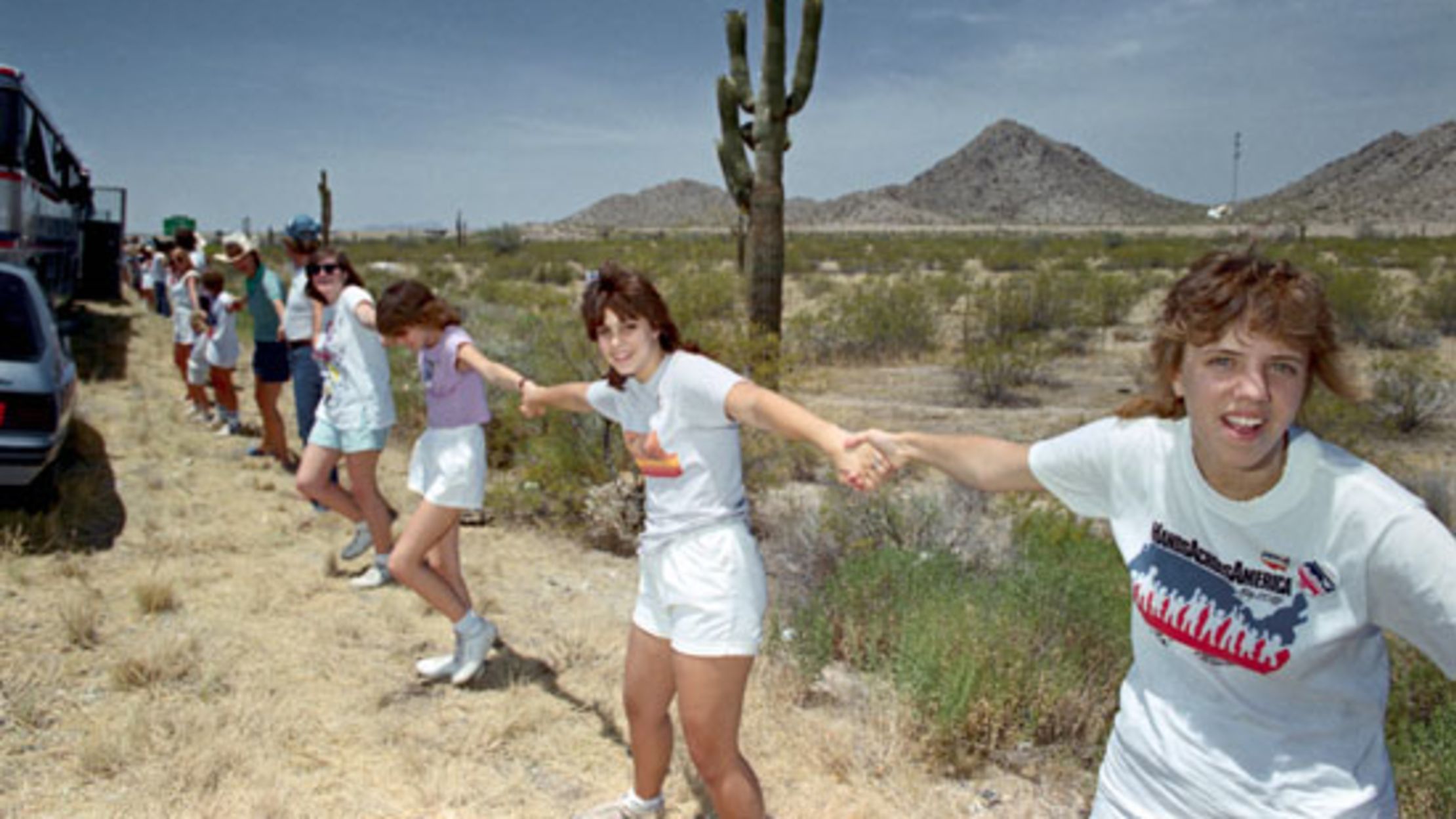 This was a lovely moment in the 80s. 6.5 million people across America held hands showing unity and togetherness. They stood across the country for 15 minutes hand in hand with one another. It was organised by Ken Kragen who had intended for the entirety of America to be covered with no gaps. 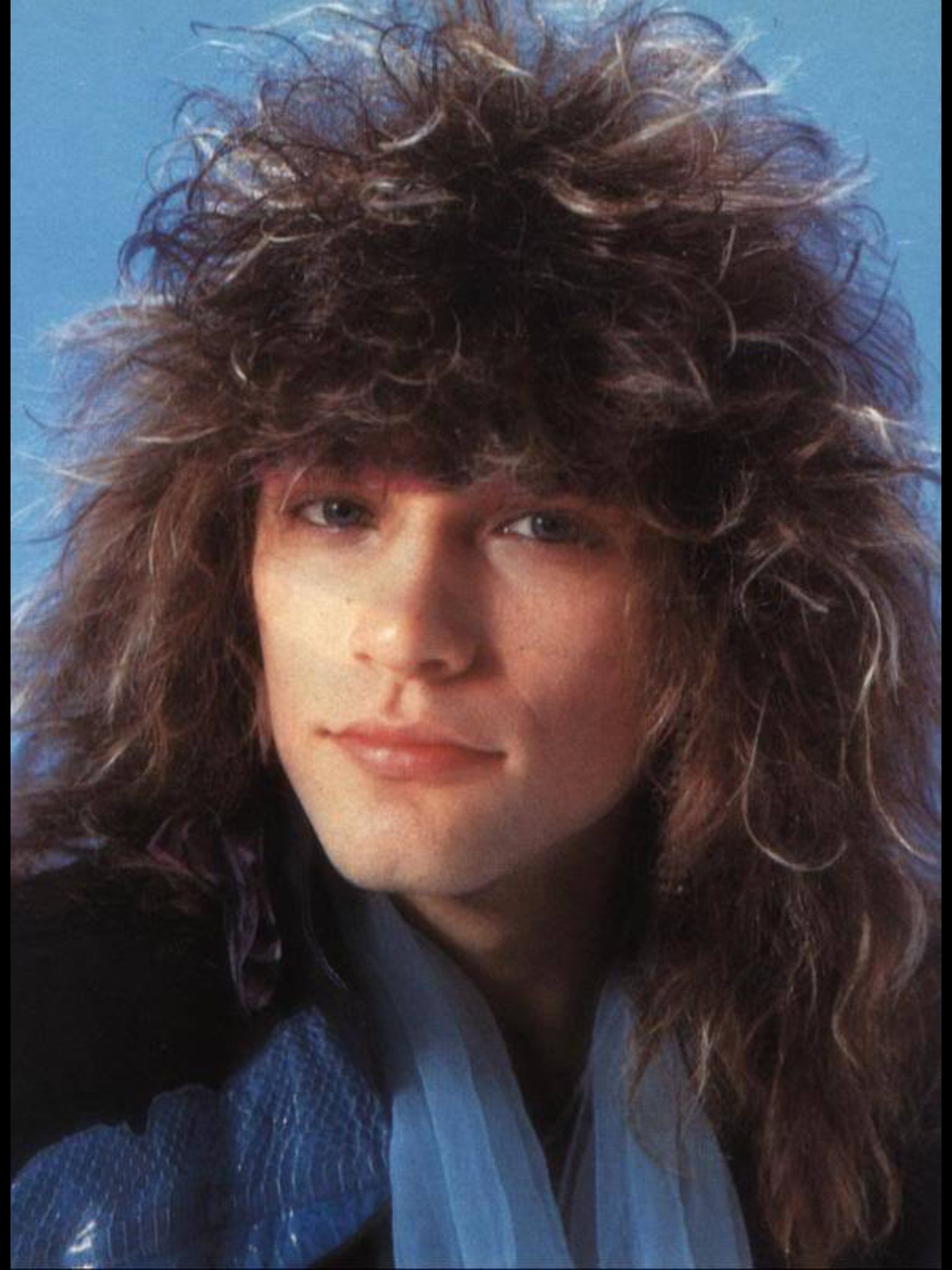 When it came to 80s hair it was the bigger the better, there was no sleek, slicked back buns then. No, it was all about the volume and back combing. The bands that everybody of the 80s admired, all starred guys with huge hair for example, Bon Jovi, Def Leppard

18. The hype around Cabbage Patch Dolls 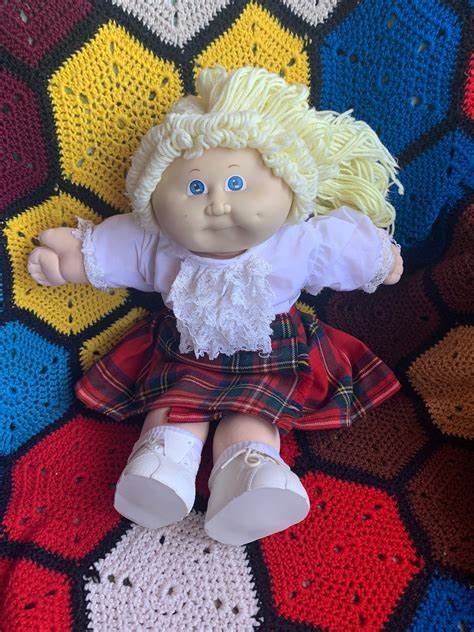 I mean, cabbage patch dolls are cute in a strange very slightly creepy way. And to think that people really were shoving and pushing each other for those things… People of the 80s went mad for these things. If you had a collection of cabbage patch dolls, then you were popular. 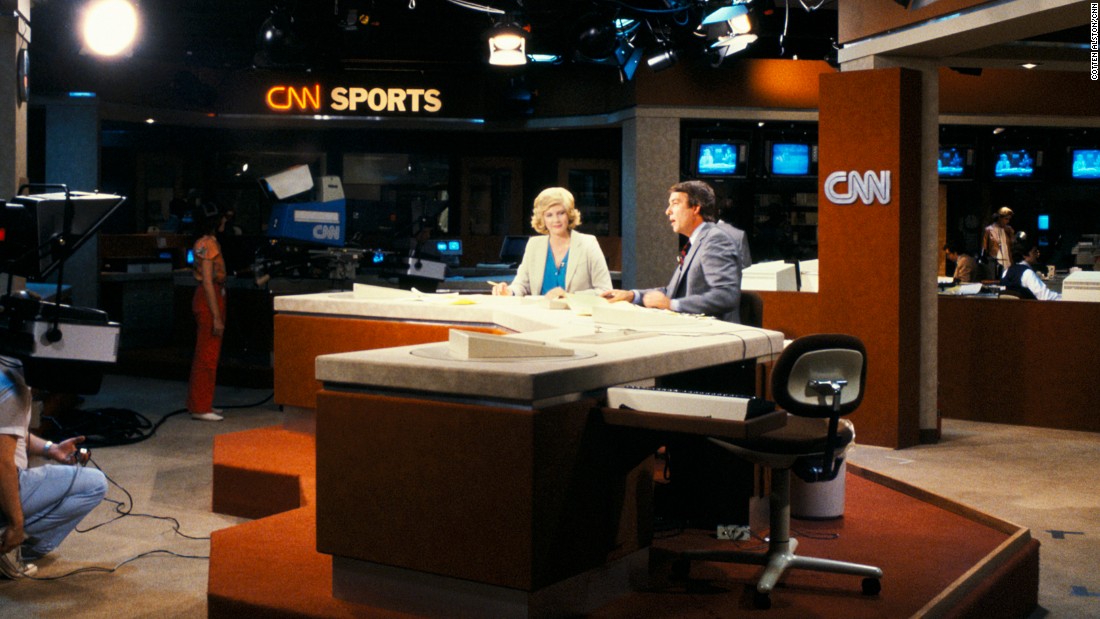 In the 80s, the news started to be 24 hours. This was the first time ever, if you remember back, that the news was available 24 hours a day. It was the start of things to come. A world where we were ever more aware. And where we could know about things pretty much immediately.

20. Turning your tape over 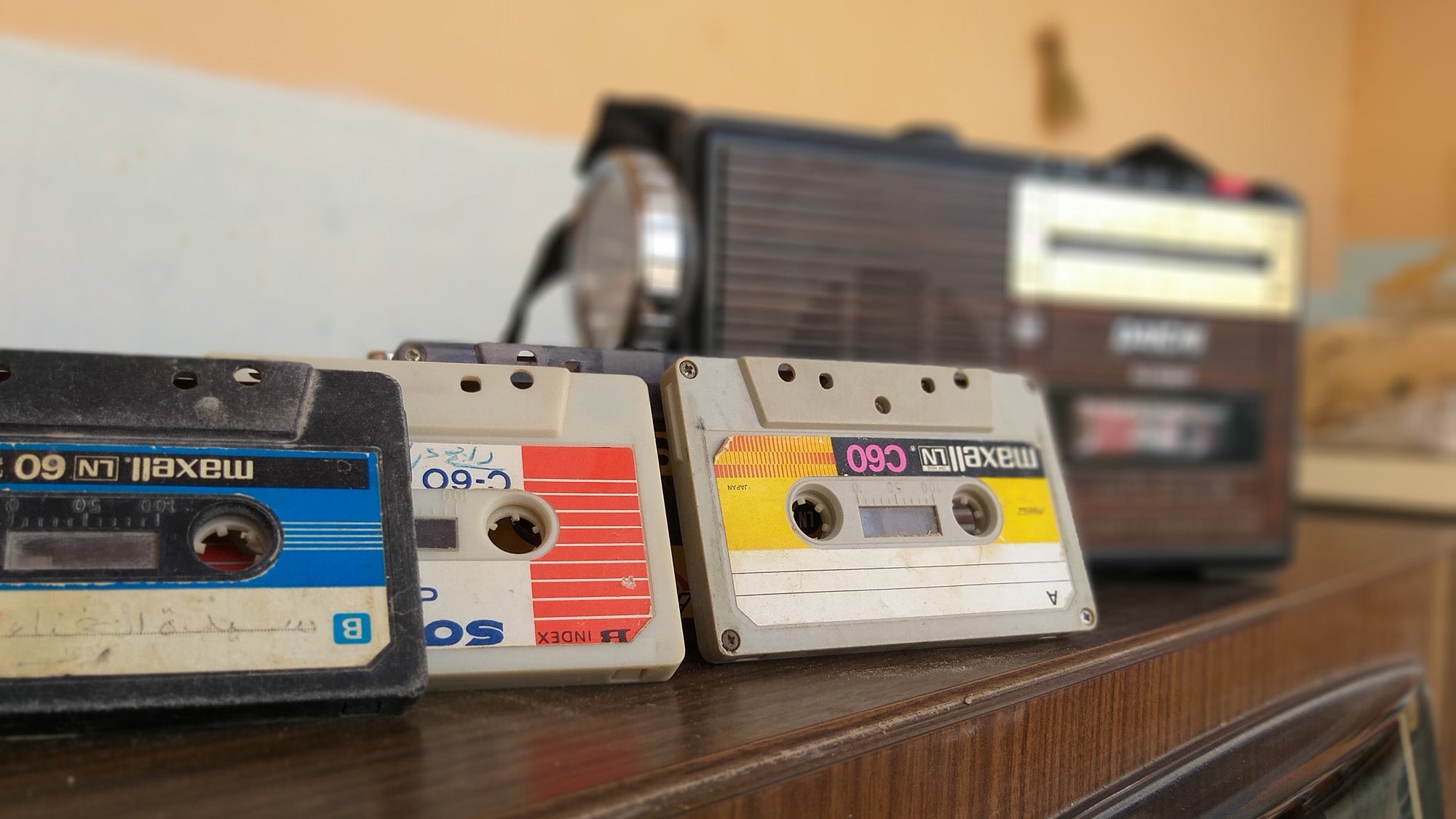 You’re dancing away, singling along to your favourite track – oops, time to change over. It really is a hard concept for those born outside of the 80s to grasp. The fact that you had to switch the tape over so that it could carry on playing on the other side.

21. The explosion of the Space Shuttle Challenger 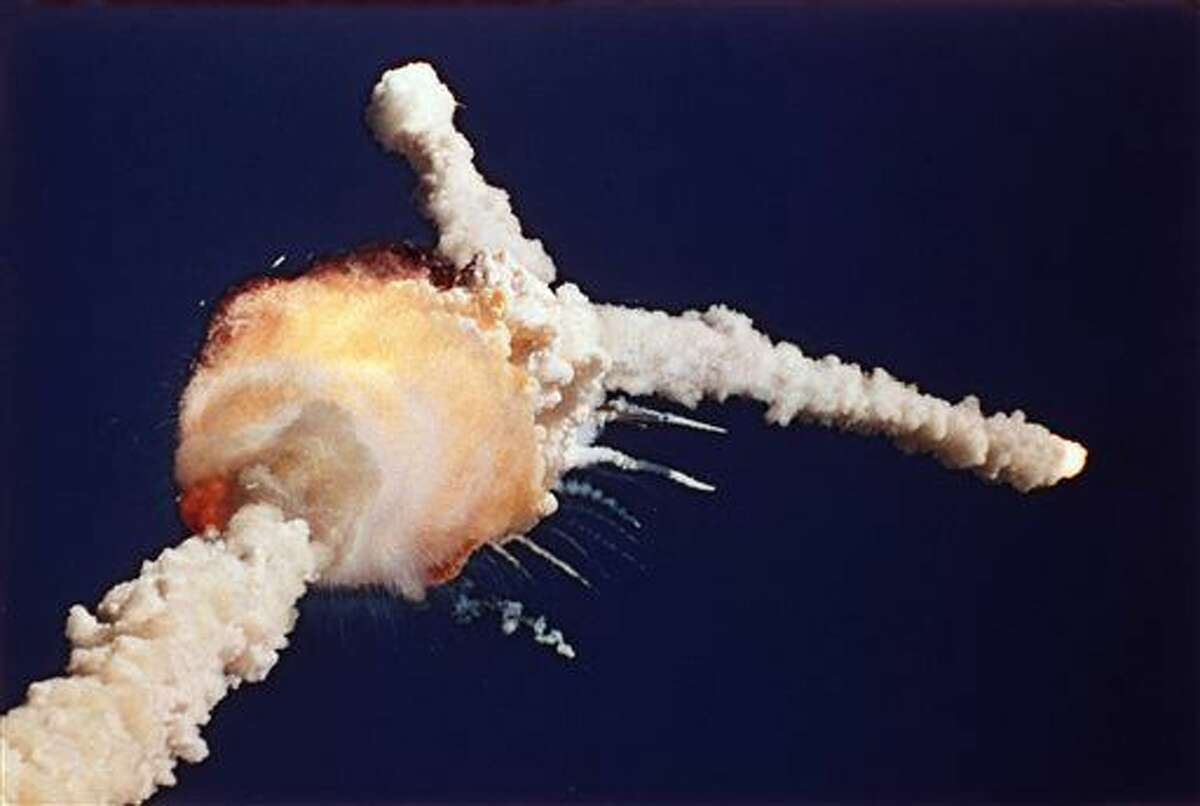 This was a tragedy that will never leave people of the 80s who were old enough and aware of what happened that day. The explosion of the space shuttle challenger. It lasted 73 seconds in the air before it exploded, killing 5 NASA astronauts and a civilian whose profession was a teacher. 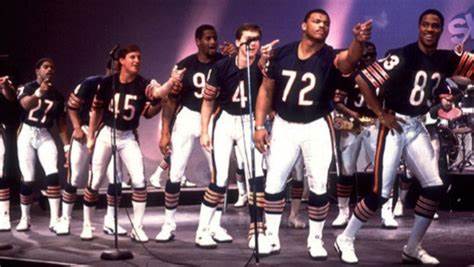 The Chicago bears were one of the most loved teams out there at the time. And what was even better was when they released the Super Bowl Shuffle for charity. Now we’ve jogged your memory, the tune will come flooding back. People were singing along and doing the moves, despite the fact that the whole thing didn’t look great.

23. When Jessica McClure Morales fell down a well 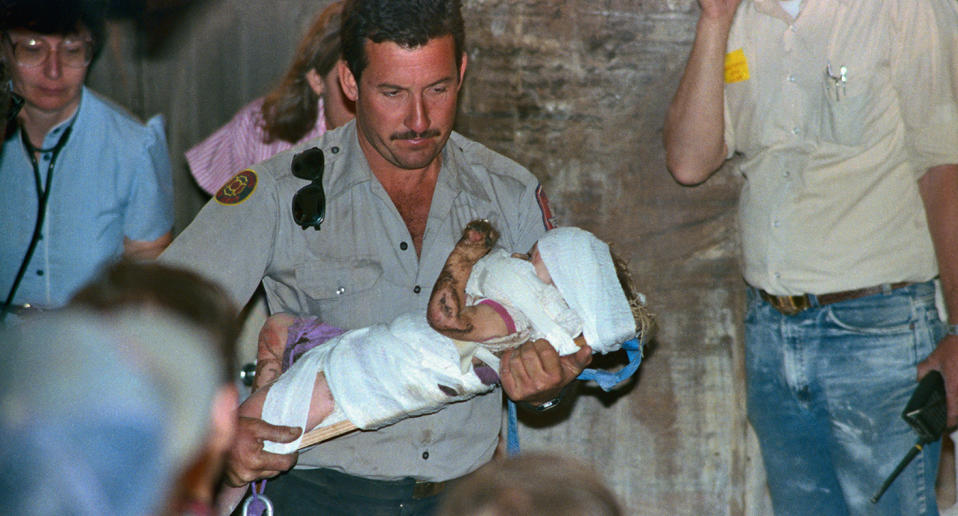 Little Jessica McClure fell down a well and everybody was on tenterhooks as to whether she would be okay. All of those in the 80s will remember the moment when Jessica McClure was rescued out of the well. It was a pinnacle moment, and this was the image in people’s minds. 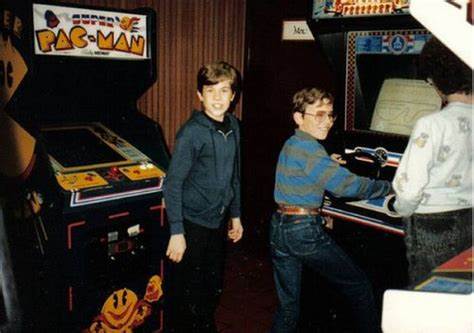 Going to the arcade in the 80s was all the rage. Even if there were video games at home, the arcade was better. It was a social meeting place where everyone could hang out, and a chance to play on all of the games now seen in modern day as the retro fashionable accessories. 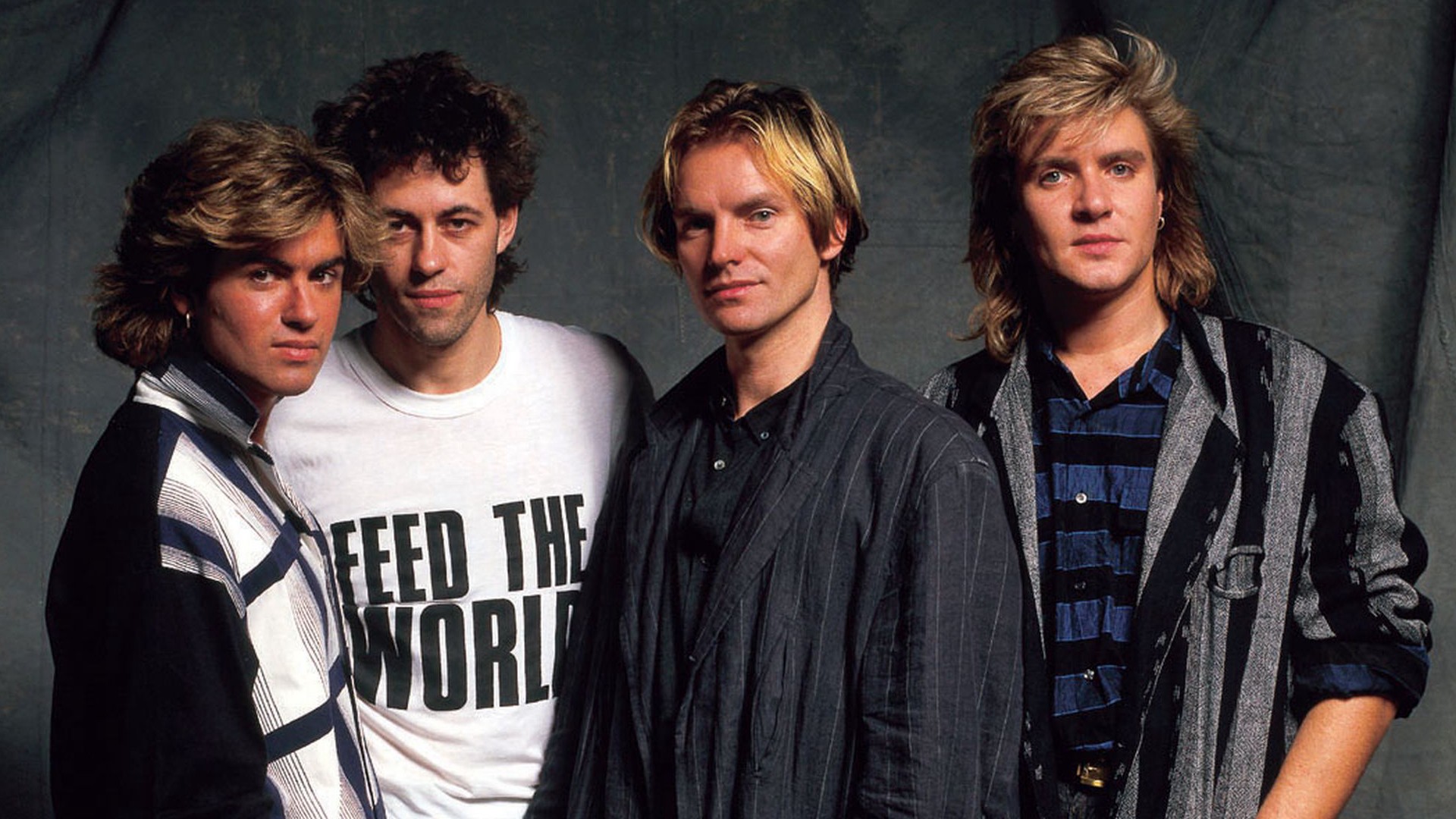 Do They Know It’s Christmas Time…a Christmas classic, played year after year. But do you remember its release in the 80s? When it first took off. And not only did Band Aid release a hit that everyone loved, but it also educated some people for the first time on the Ethiopian famine.

26. Cutting up and ‘revamping’ clothes 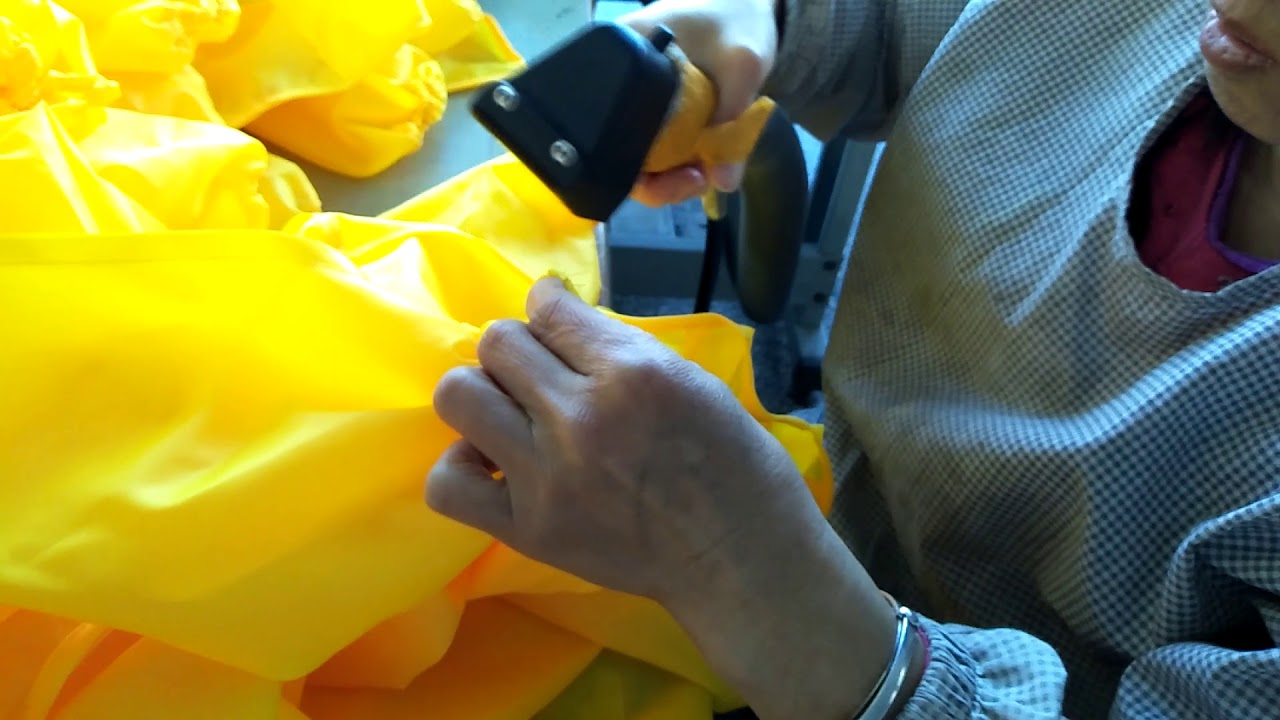 In the 80s: ‘let’s take a bunch of perfectly fine clothes and cut the collars off, shred them and cut random holes in them’. For some reason, wearing shredded clothes became the new ‘in’ thing. And the best thing was, you could just take your kitchen scissors and do it yourself at home. 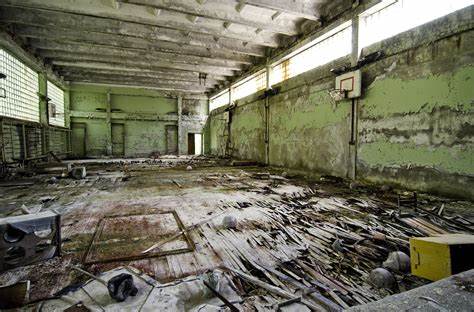 The Chernobyl disaster was a completely heart wrenchingly horrendous event that happened in 1986. Something nobody of the 80s will EVER forget. The accident at Chernobyl nuclear power station became history’s worst nuclear power disaster ever, killing so many people. 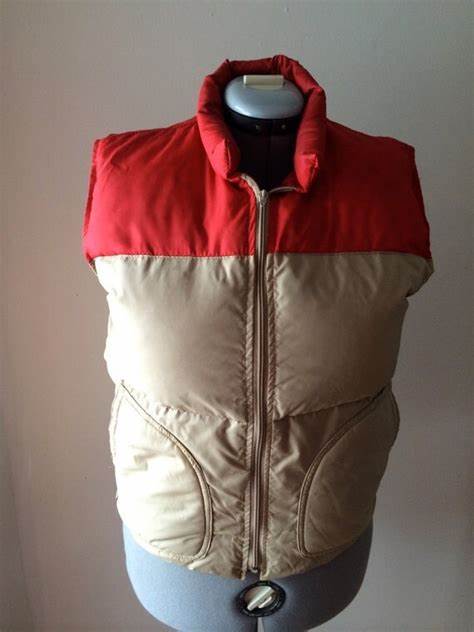 Could this down vest look any more 80s? These down bodywarmers were considered the cool thing to be wearing back int he 80s. And in fact, now. 80s memorabilia and 80s outfits have become fashionable again. Also, thanks to TV series’ such as Stranger Things. The original Nintendo Gameboy – it looks miles different from our devices today. It’s big, it’s bulky – it’s the epitome of 80s gaming. And, somehow, it’s just far more satisfying playing on one of these things with the games that slotted in the Gameboy. 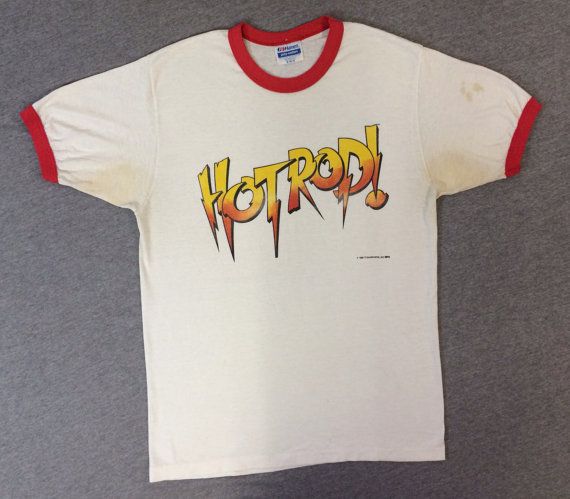 Slogan tees are no back in fashion, all because our 80s craze has come back, and people are going mad for anything 80s. But back when the original slogan tees became a big thing, they were everywhere. If you’re from the 80s you may remember your favourite slogan T, or maybe even still have it. 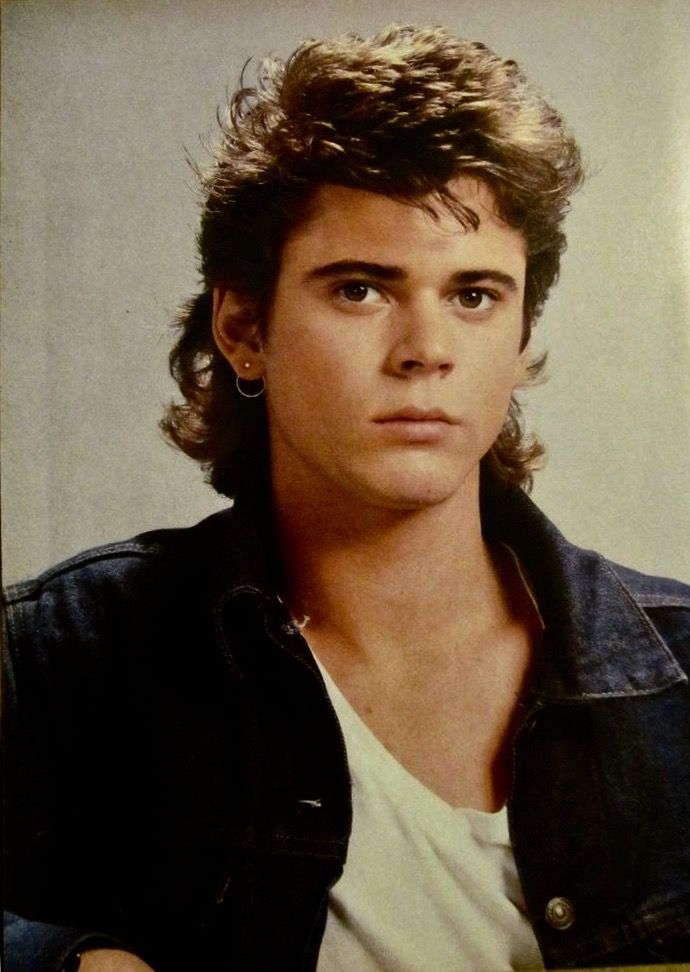 Oh…the days of mullets. If you ever tried out a mullet you were one of the brave. Then again in the 80s this was the coolest hairstyle going. It’s definitely one of the more unusual styles we’ve seen through the decades. Who knows…maybe one day it will eventually come back in fashion.