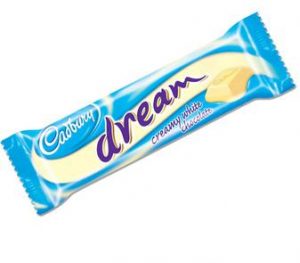 Remember these?! There’s no reason why these shouldn’t be made anymore!

Sad to see these go because they were an actual dream. 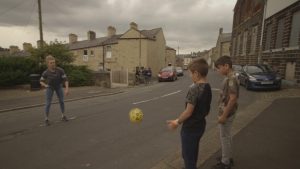 Back to the days where kids weren’t glued to their phones every minute of every day!

And instead, we spent our nights after school knocking on for each other and playing out on the street with the other kids. I remember playing Kerby! 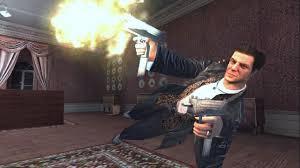 I remember playing Cube Hopper and Croc all the time.

I used to spend hours on these games – did you too? 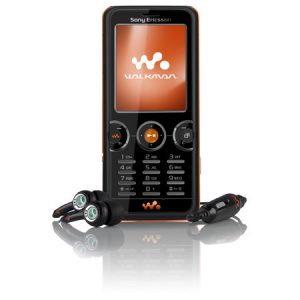 I remember this so well! Only being able to take out one CD with you so you didn’t scratch your others.

Also having absolutely nowhere to even put this huge thing apart from having it dangling out your pocket. 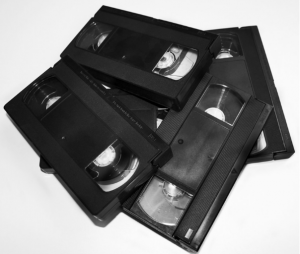 Owning all of the Disney films on video and watching them over and over again!

I actually still own all of my videos – even if I have nothing to play them on. The fashion is one of the things we have missed the most from the 90s purely because it’s all coming back into fashion now!

The Reeboks, the combat pants and of course the hair! 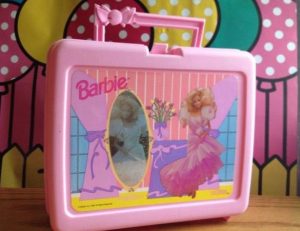 I remember the classics like Lunchables, those little Pringle cases and of course, Jaffa Cakes! 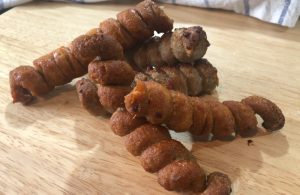 These were without a doubt one of the best things about being a child of the 90s!

Cannot believe they were stopped at our school dinners. Thanks a lot Jamie Oliver. 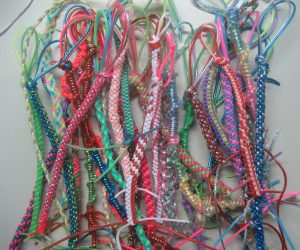 Spending hours making multi-coloured Scoobies and giving them to everyone you knew as keyrings!

The glittery ones were definitely my favourite ones. 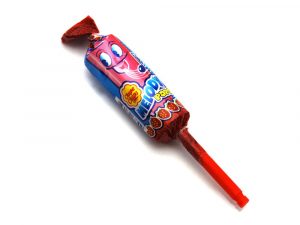 Being able to go to the shops with 10p and actually come out with 10 sweets. Either that or being able to actually afford a Freddo!

My favourites were the Brainlickers, remember them? 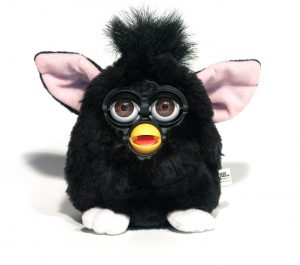 Spending ages playing with your Furby and pretending you could actually understand it!

I wish these were still about!

Going to Toys R Us and spending your pocket money on new beanie babies for the collection.

I had so many of these when I was younger. The only way to download your music without spending loads of money on it.

The only catch was that it was illegal – that didn’t stop anyone though! Can’t believe it is no longer available.