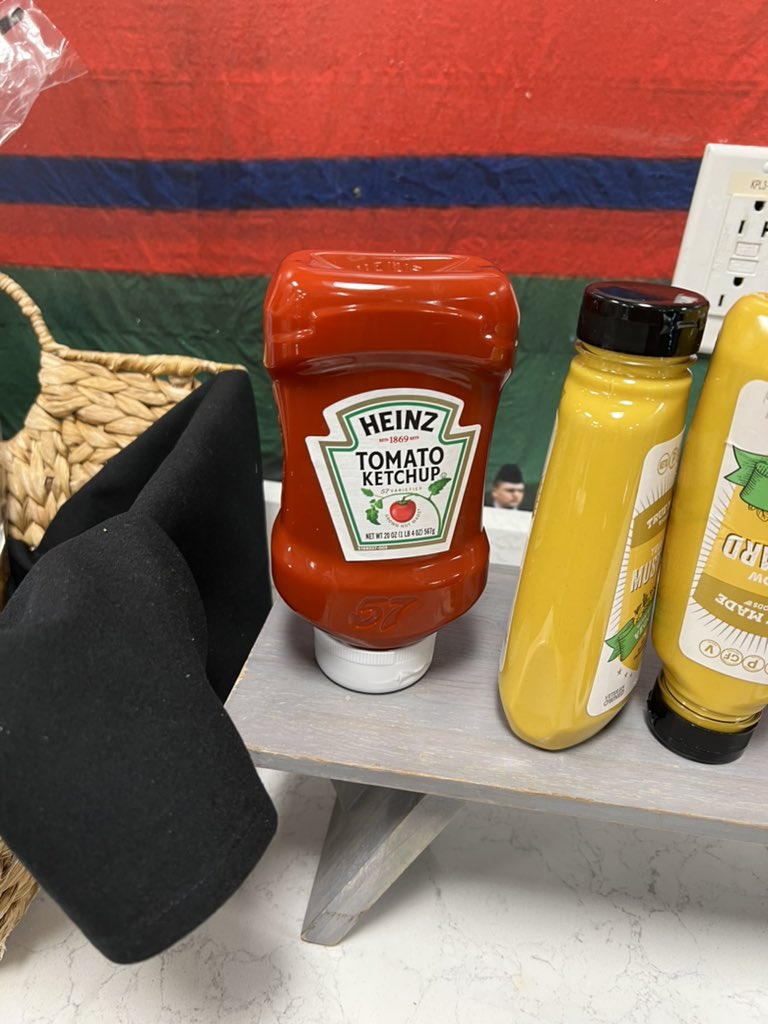 This has probably caused quite a few arguments between families over the years, but we’re here to settle this debate, Ketchup doesn’t technically need to be kept in the fridge but if you go through your Ketchup rather slowly (slower than a month) then you should keep it in the fridge to prevent any bacterial growth. 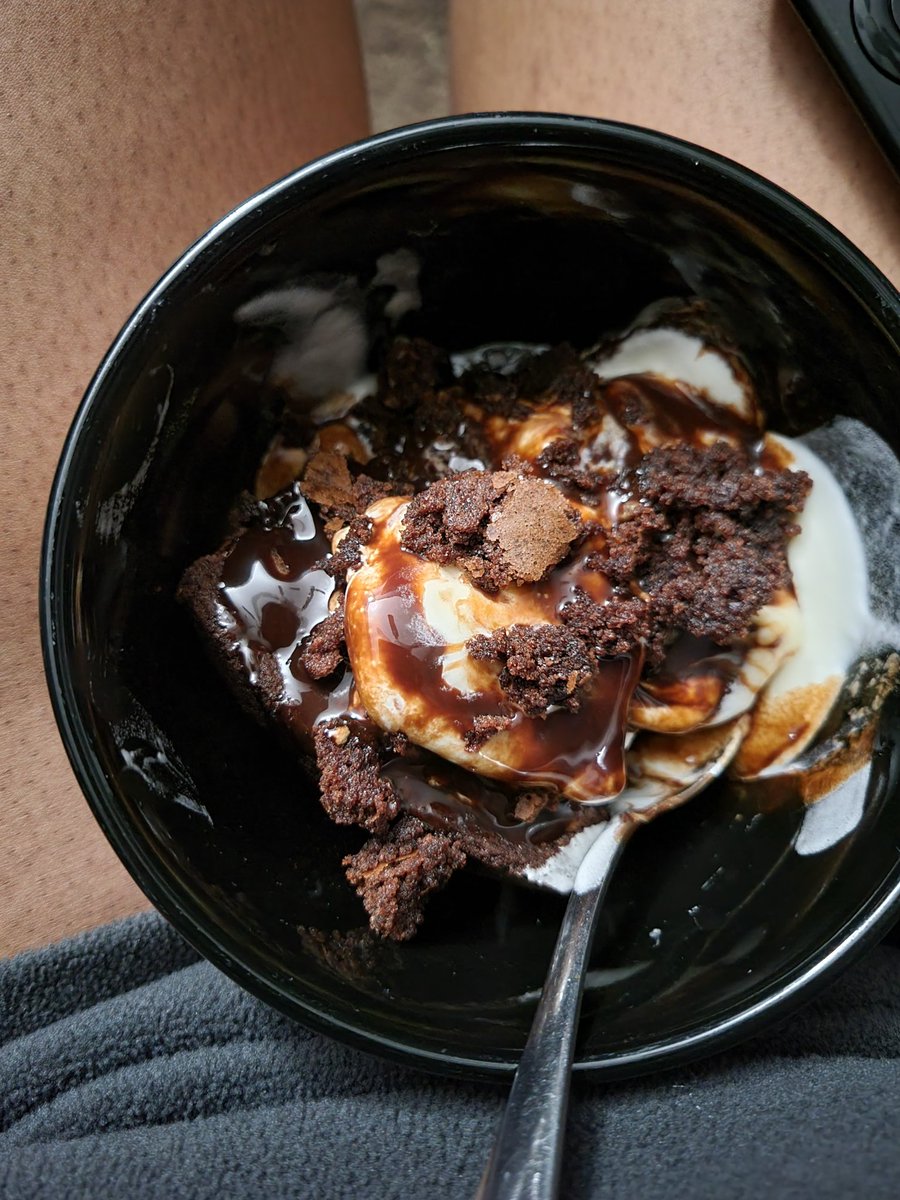 It’s safe to keep Chocolate Syrup in your pantry for two to three years but after it has been opened, you must keep your chocolate syrup in the fridge, where it’ll stay safe for up to 6 months. Mould and a rancid smell are indicators that the syrup has spoiled. 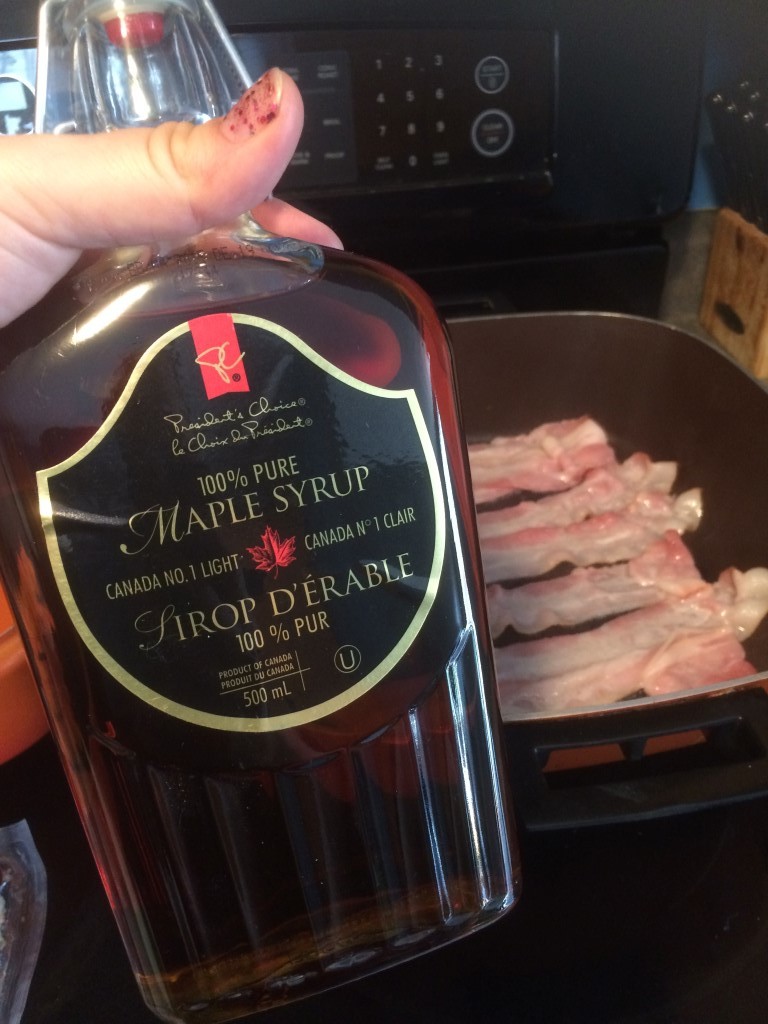 Pure Maple Syrup can spoil. You may not have thought so but it can, mainly because it has no preservatives in it so when it’s stored at room temperature, it will grow mould on the surface. For long term storage, always keep it in the fridge after it’s been opened. 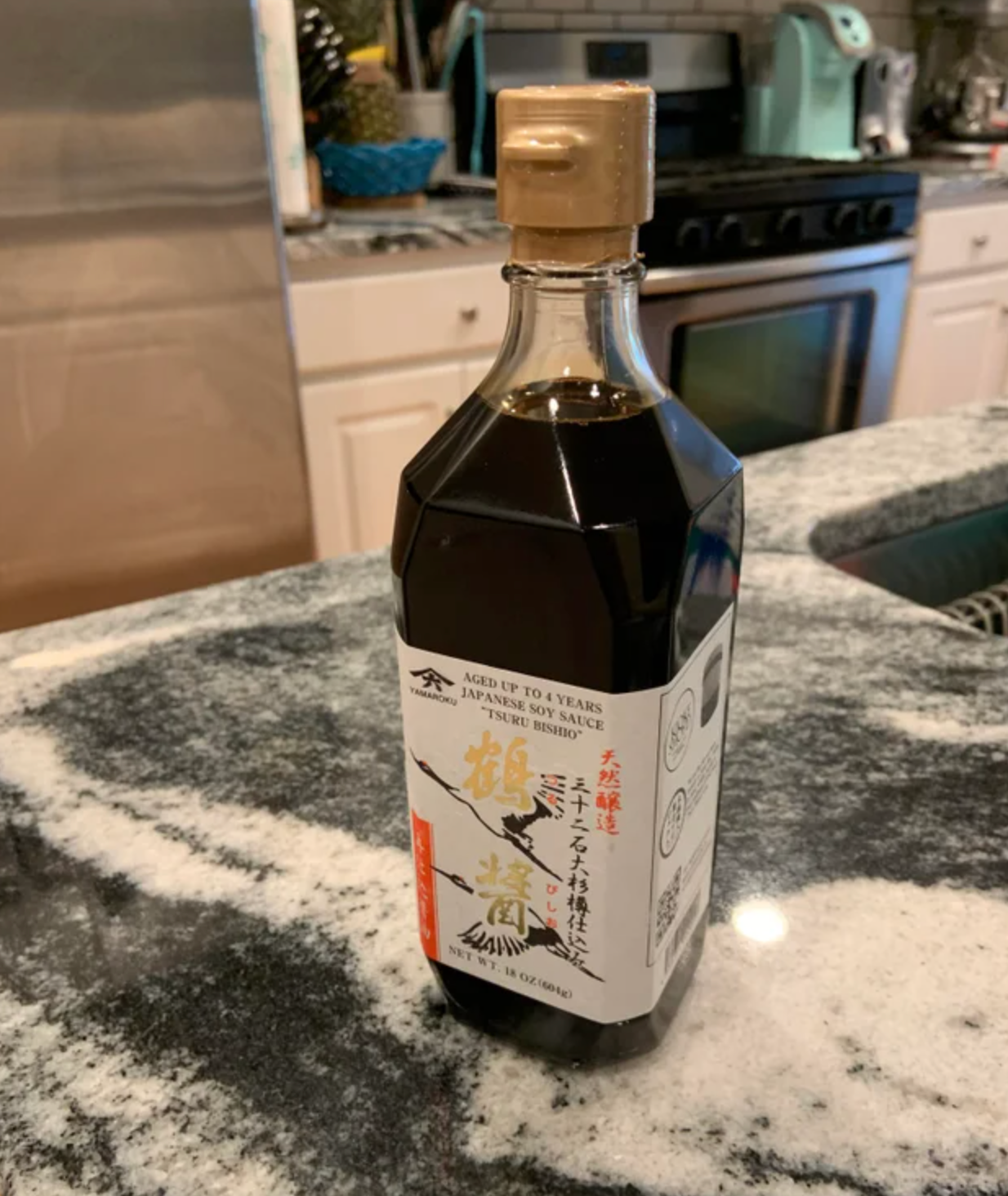 Like a lot of condiments, Soy Sauce can be kept out of the fridge and even though it won’t spoil at room temperature because of it’s high sodium contents, it’s said that if soy sauce is left out of the fridge that it’ll lose it’s freshness and the flavour will change. 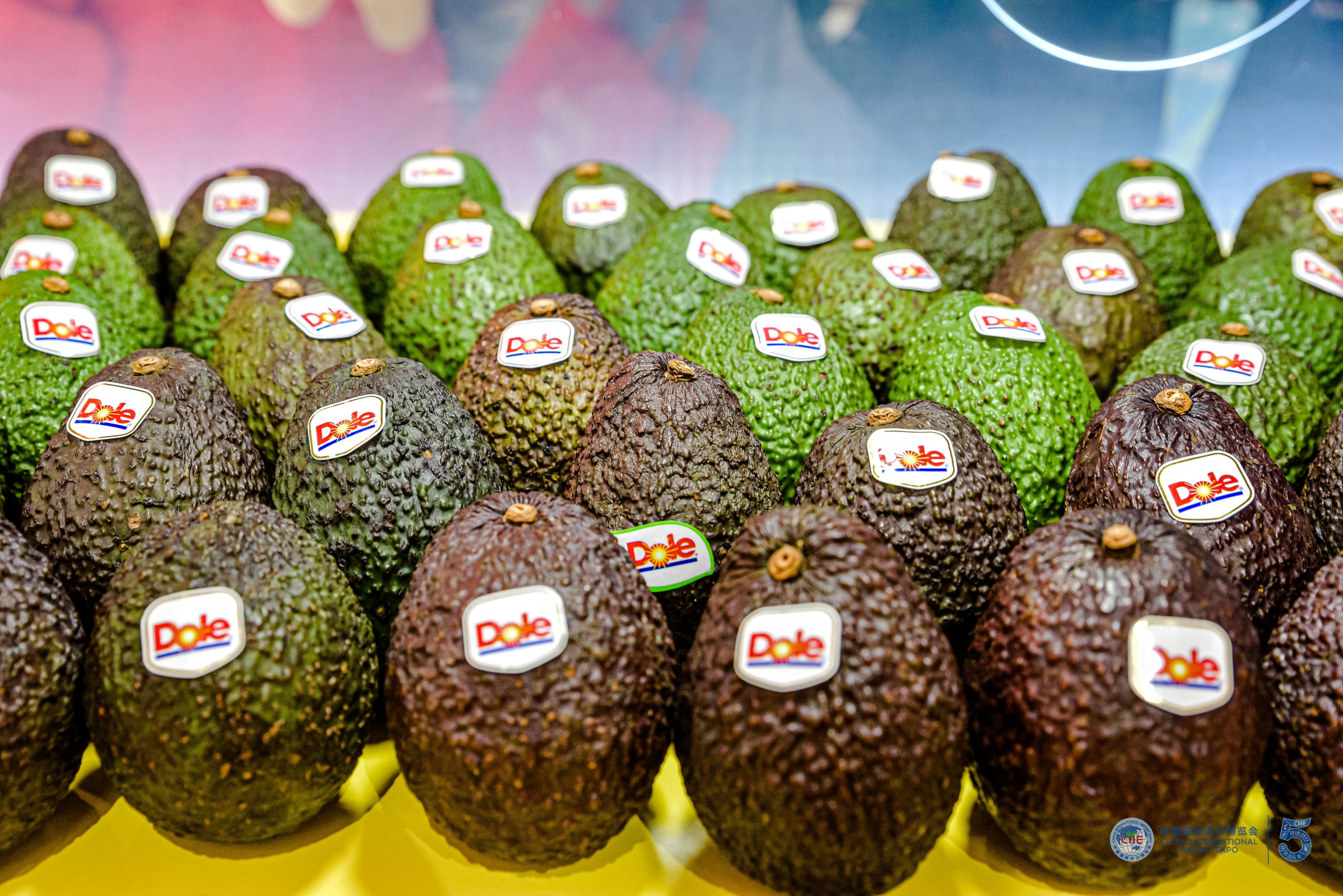 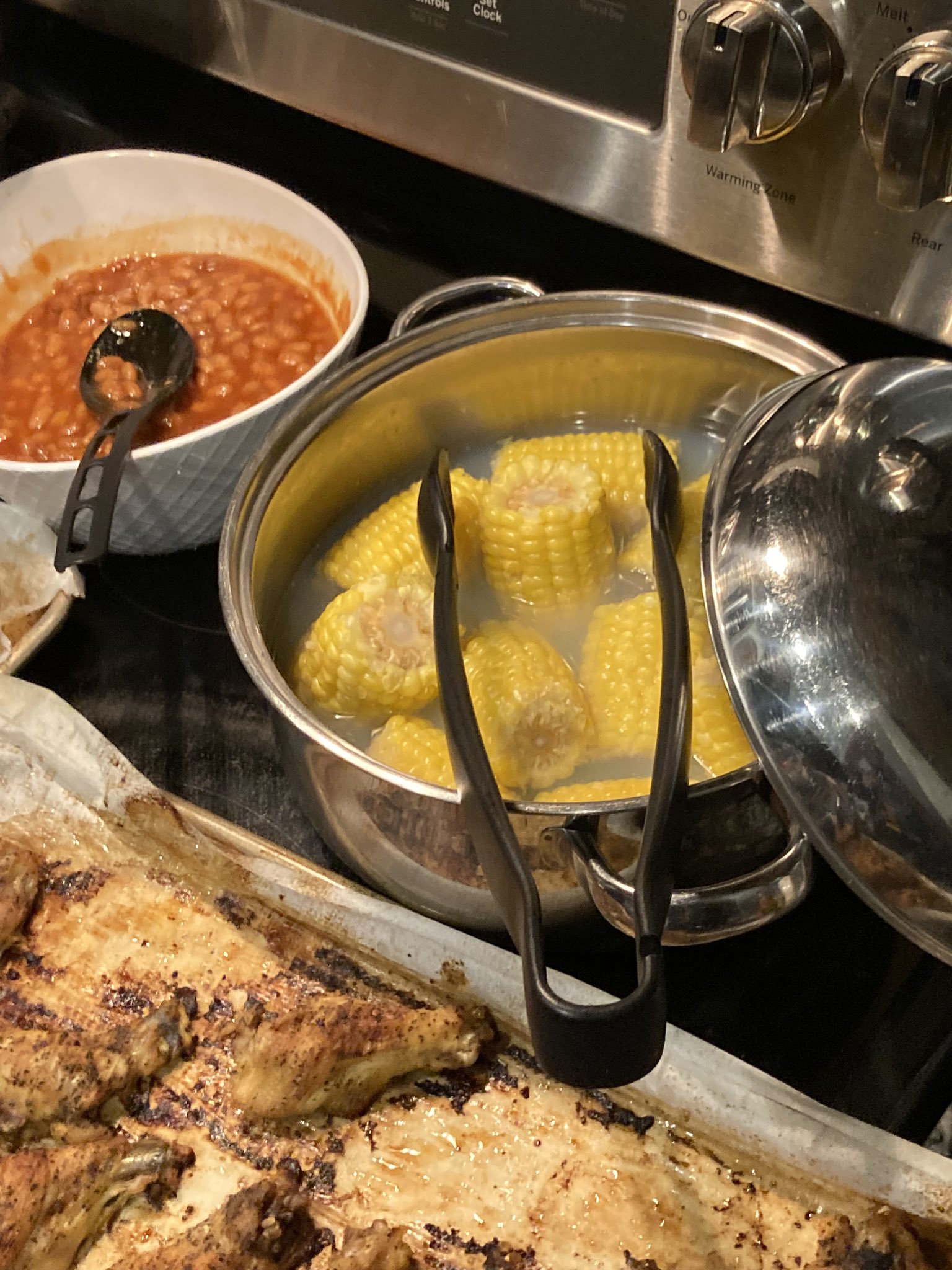 Corn on the Cob will lose it’s sweetness if it’s left out of the fridge. It’s best to keep it in their to slow the chemical process that destroys the flavour. The best method of storing corn int he fridge is to leave it uncovered at 4 celsius, where it can be kept for 5 – 7 days. 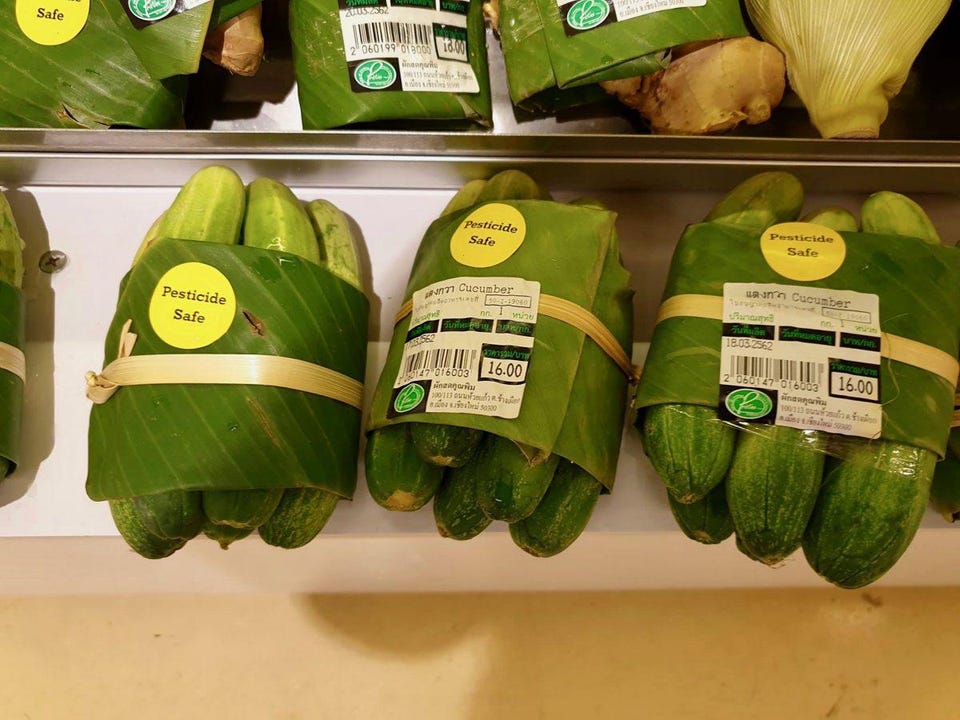 When we say bananas, we mean ripe bananas. If you put a ripe banana in the fridge, it will keep it from over-ripening. The peel may turn brown, but it will have kept the perfectly ripe flavour of your banana.

This isn’t completely necessary but when it comes to oranges, lemons and limes, if you keep them refrigerated it will keep them for up to four times longer. Storing fruit like this in you fridge will save you money and allow you to keep your fruit for a lot longer than planned. 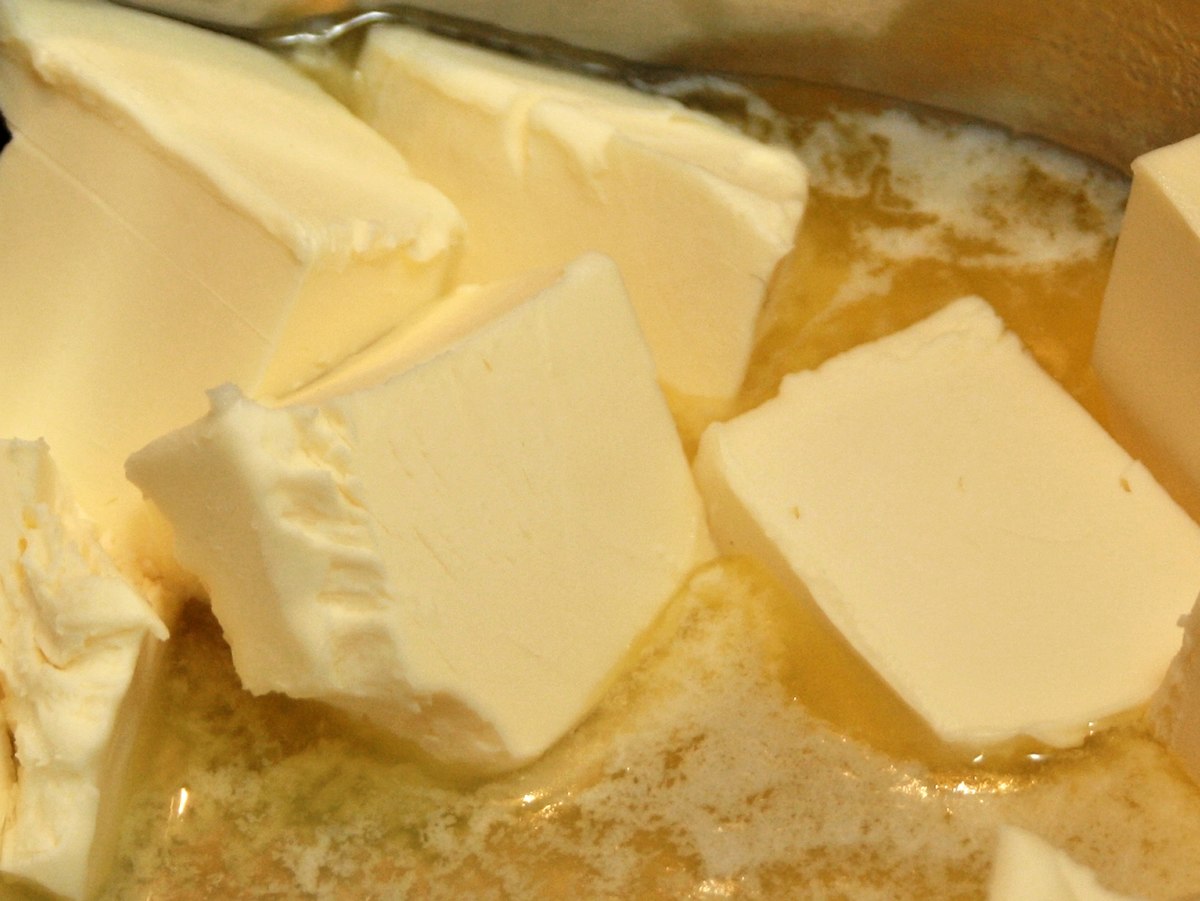 Another one that might causing arguments is Butter. Where should butter be kept? Well, some people like to keep it out of the fridge so that it spreads easier. When it’s kept at room temperature, it will keep for one to two weeks so it’s probably best to just leave a small amount out and the rest in the fridge. 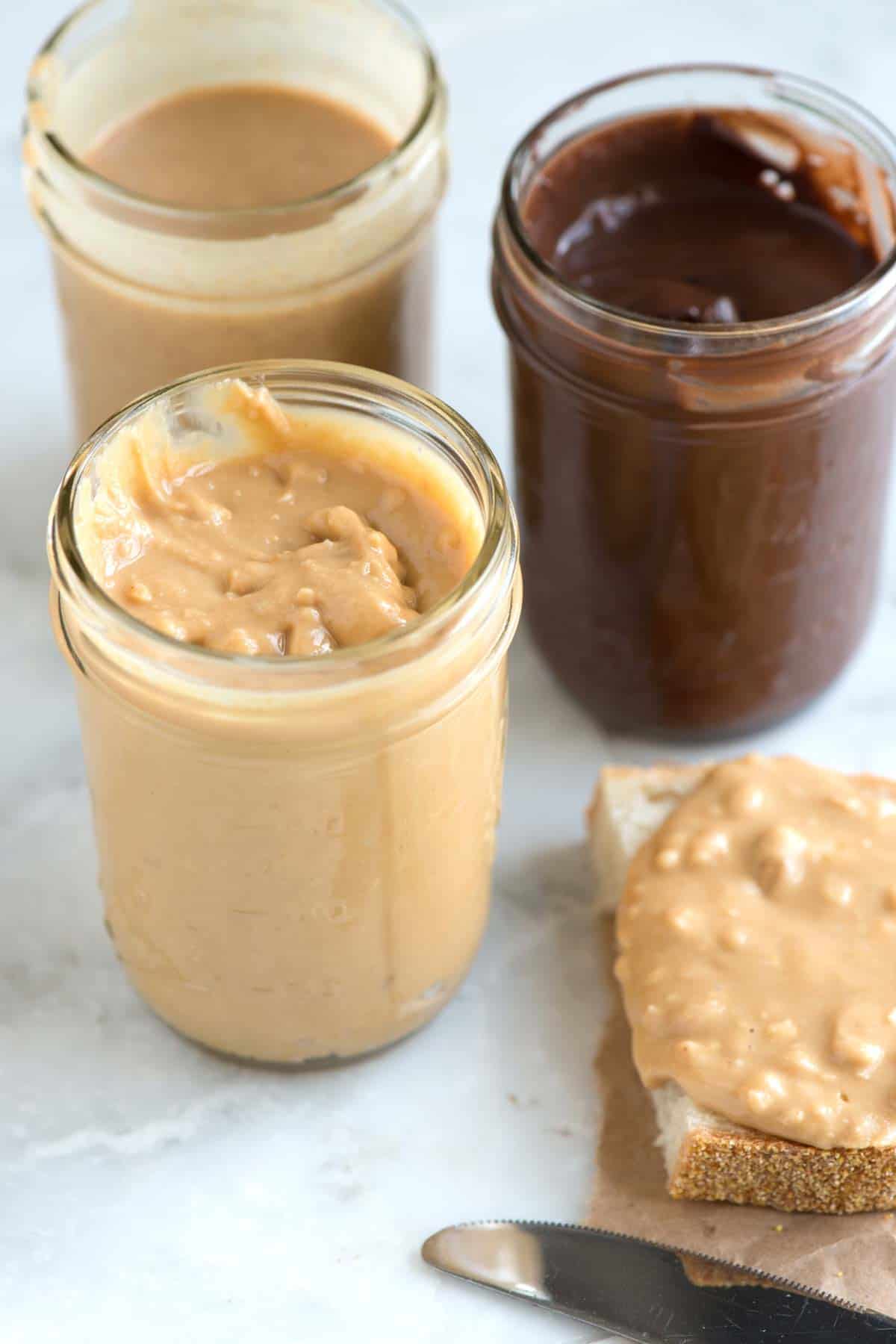 Unprocessed, natural peanut butter should be kept in the fridge if it’s not going to be scoffed within a couple of weeks. If kept out of the fridge, the oils will separate and become rancid a lot quicker. Even though refrigeration can make the peanut butter harder, its best kept in there and just taken out a few hours before use. 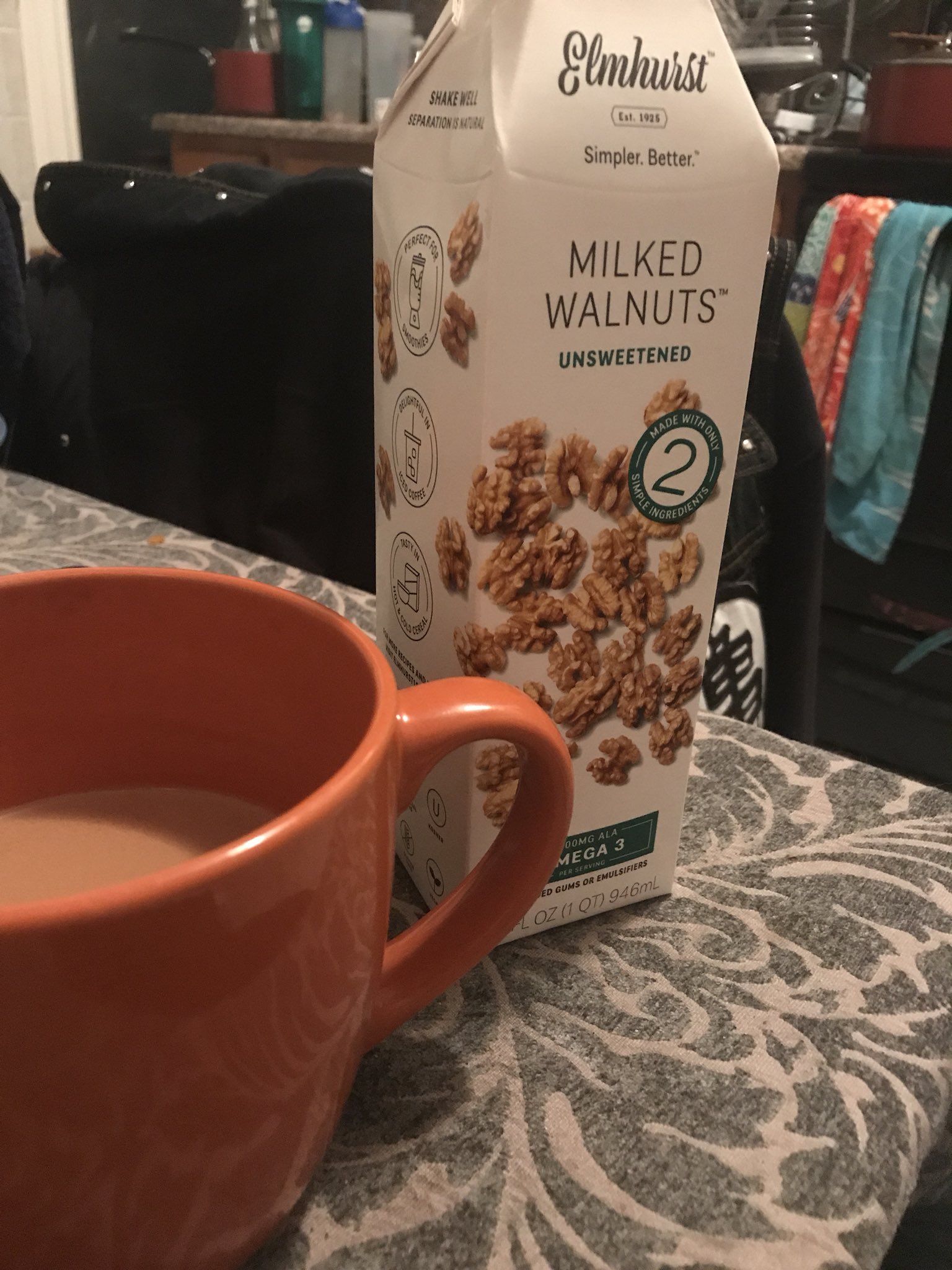 Soy, almond and other nut milks don’t actually need to be refrigerated before opening and while still sealed, they can be stored at room temperature until the expiration date. But once opened, soy and nut milks should be kept in the fridge and consumed within a week. 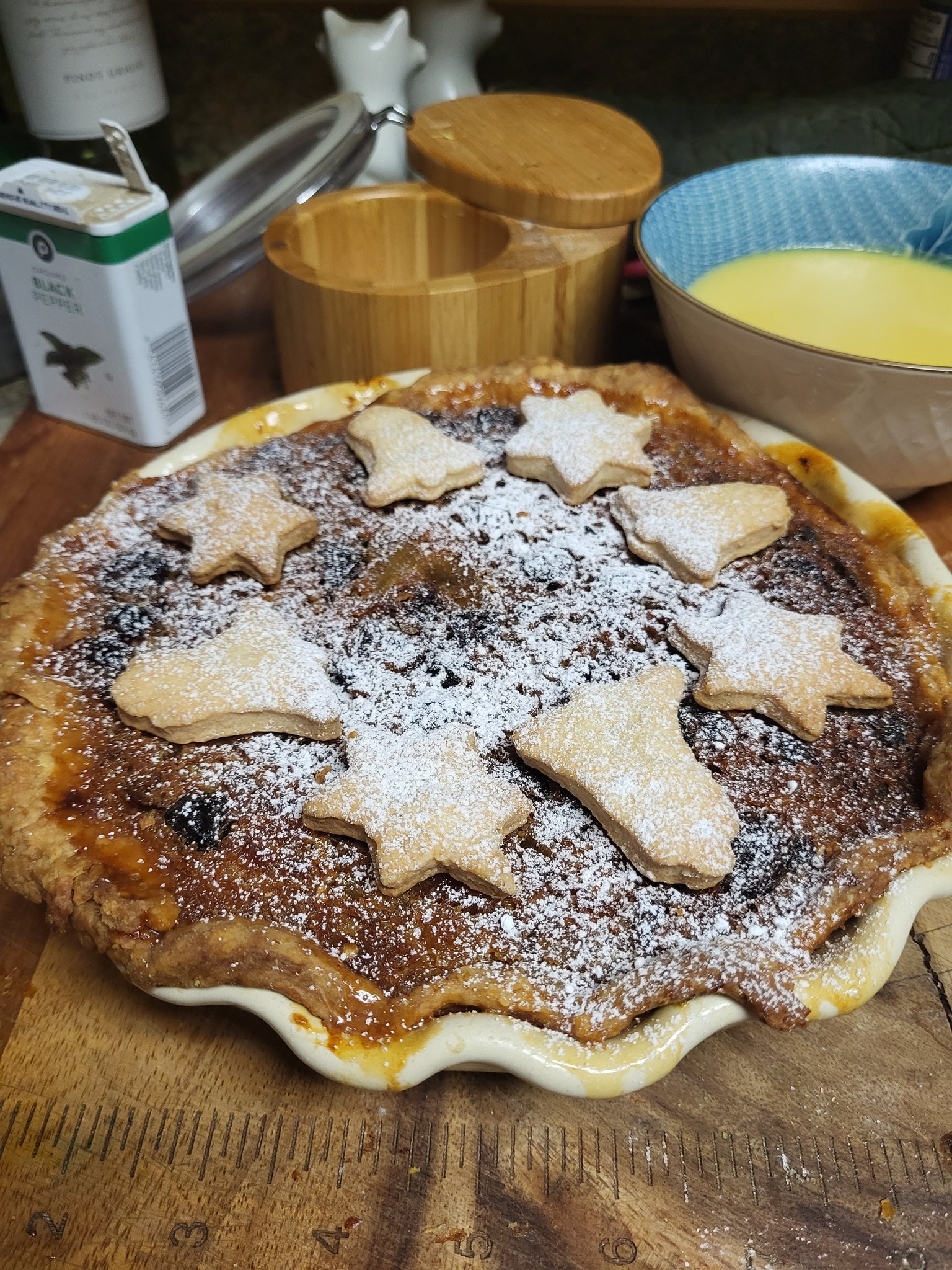 Not all pies need to be refrigerated, but Fruit Pies for instance, can be kept at room temperature for a couple of days. After that, you should store your fruit pie in the fridge and it’ll last you a few more days. Perfect for when you buy a big one and can’t eat it all in one sitting. 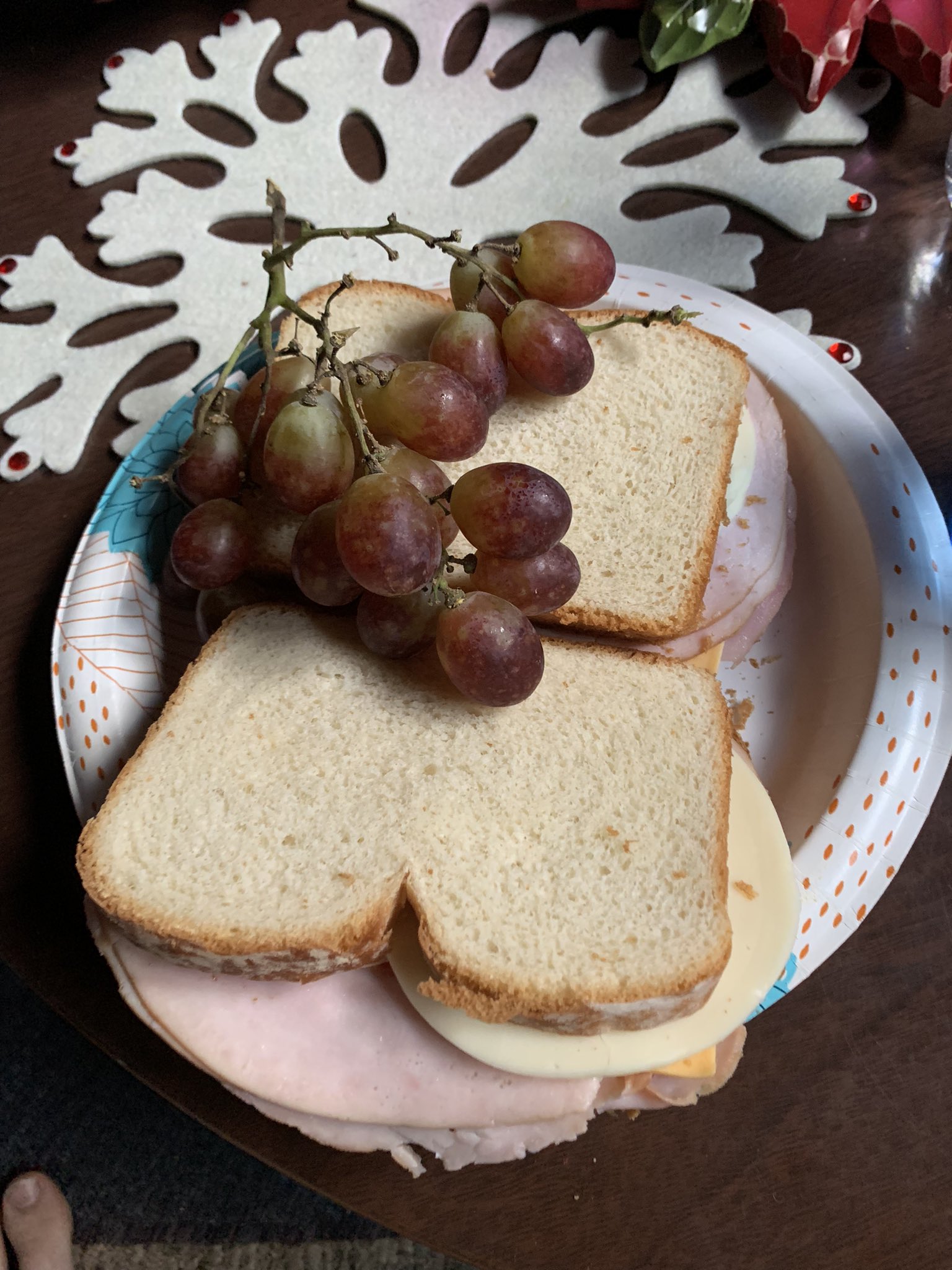 Many people like their grapes nice and cold and crunchy, especially if they’re going in a glass of wine (ooooh gorgeous!) but what most people don’t actually know is that grapes should be kept in the fridge at all times to extend their shelf life. 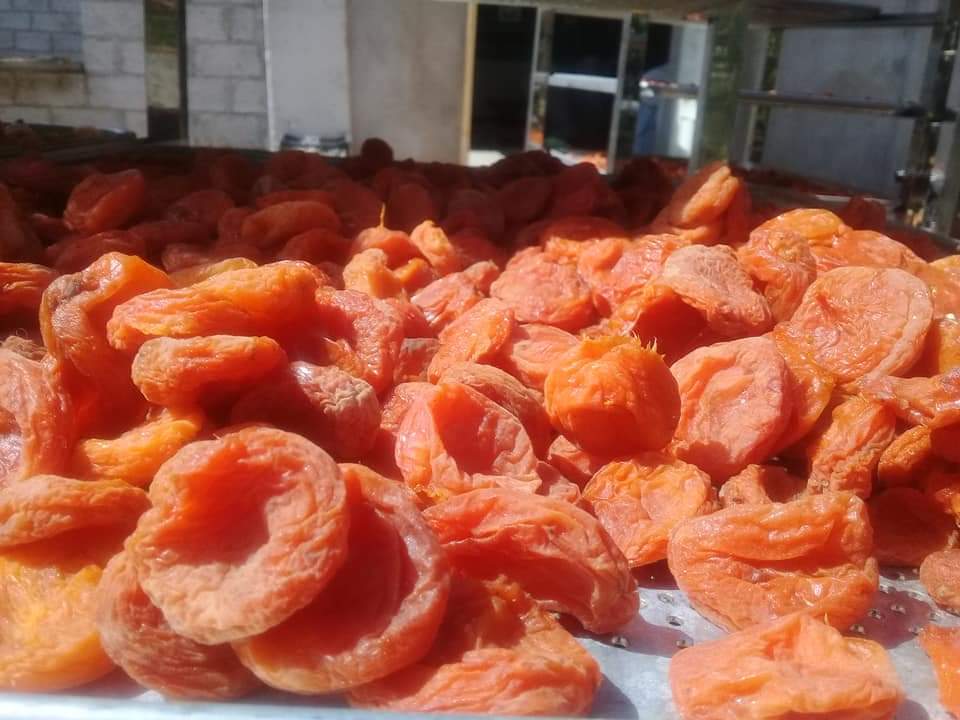 With a lot less water content than regular fruit, dried fruit can last for several months in a cool area but if you plan to keep dried fruit for a long time (more than a few months) then it should be kept in the fridge to keep fresh for even longer. 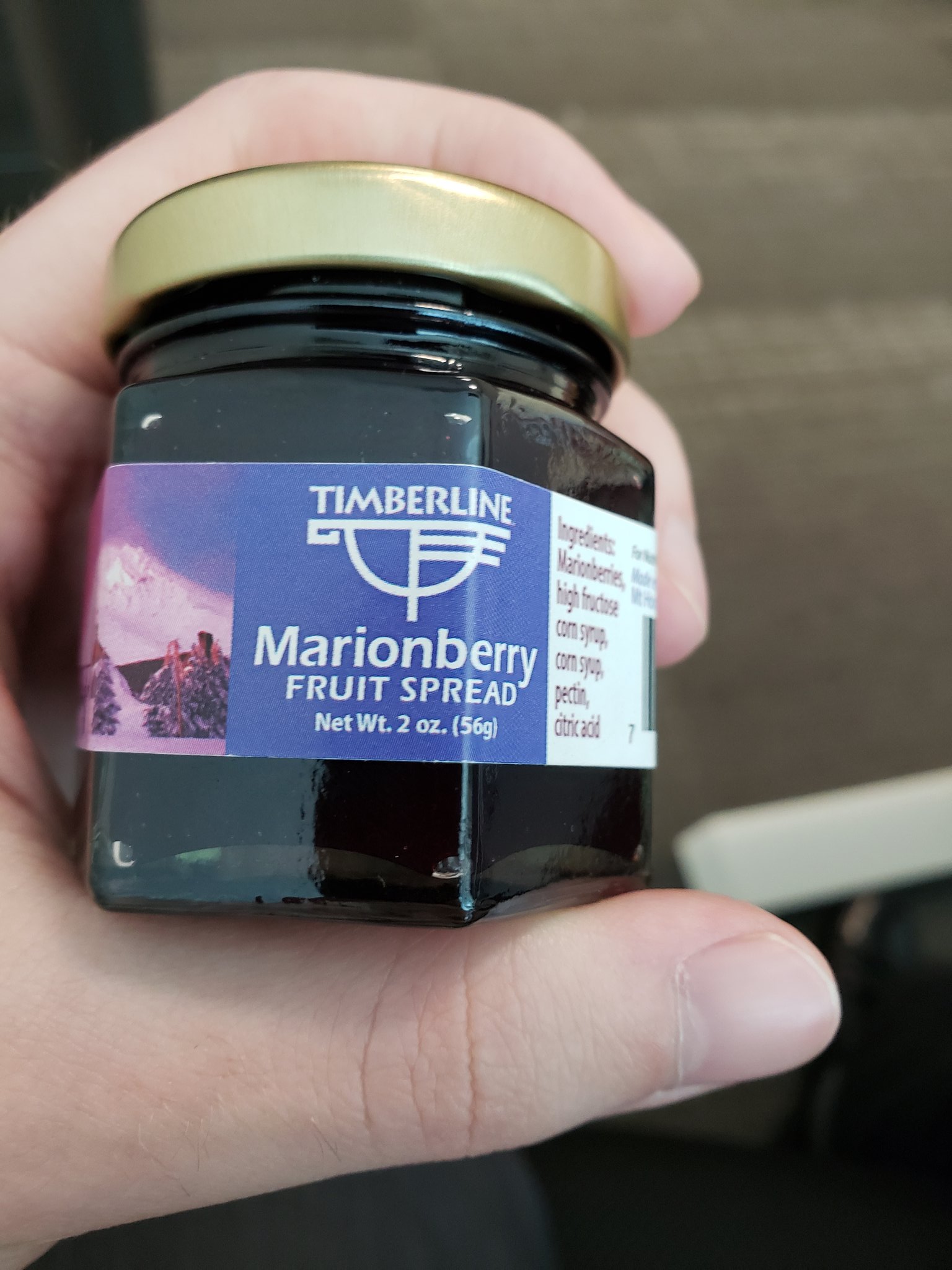 Some people do not put their jellies and jam in the fridge but most labels actually recommend refrigerating after opening. If your jar is left for a day or two, it should be safe to eat but most fruit spreads should always be put in the fridge after more the 48hours of opening. 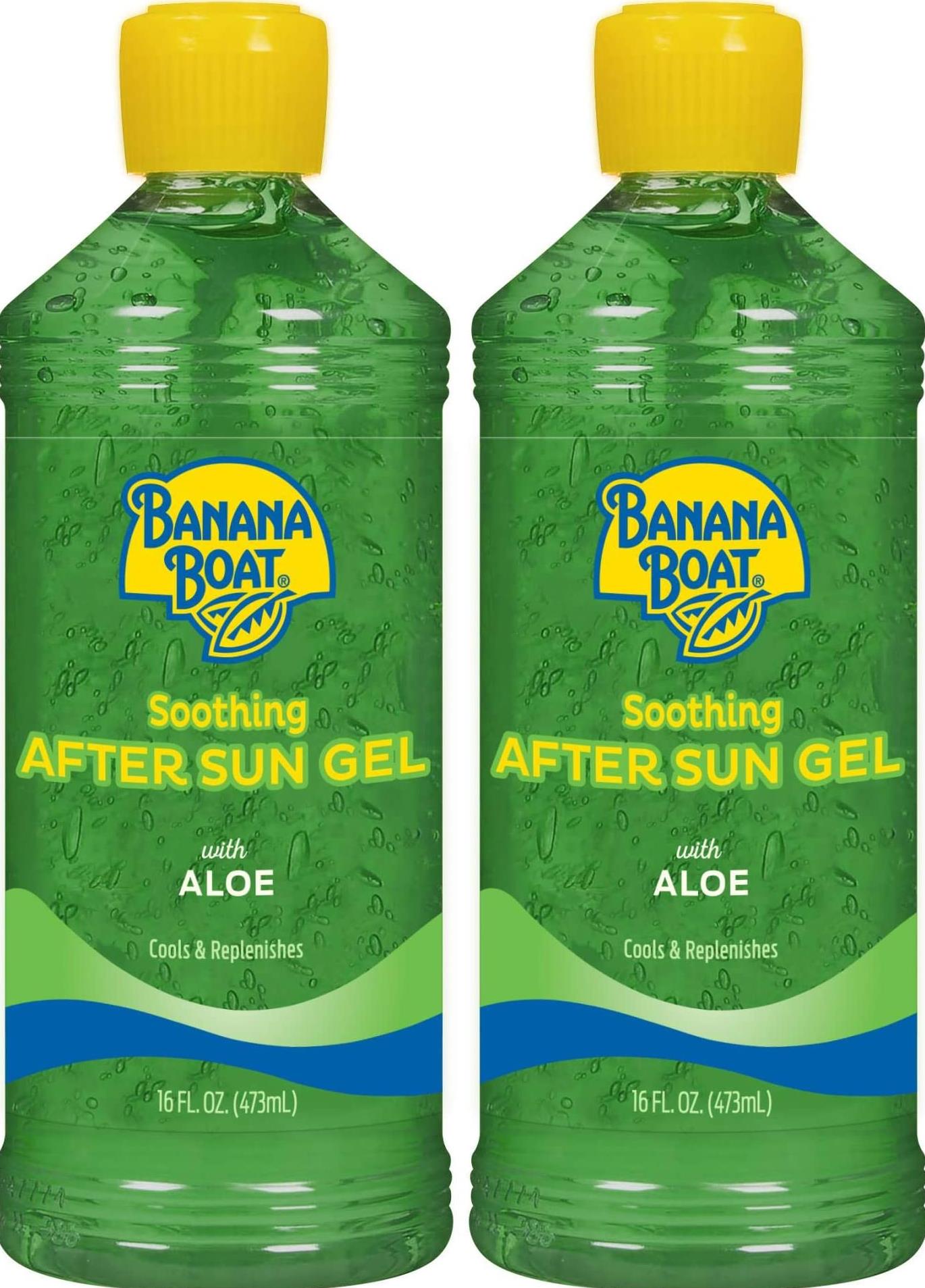 Fresh Aloe Vera should be kept in the fridge to keep fresh, its also a good way to keep it cool so when it’s used, it’s nice and cold and fresh on your skin. Perfect for summer weather as Aloe Vera is great on sunburns. 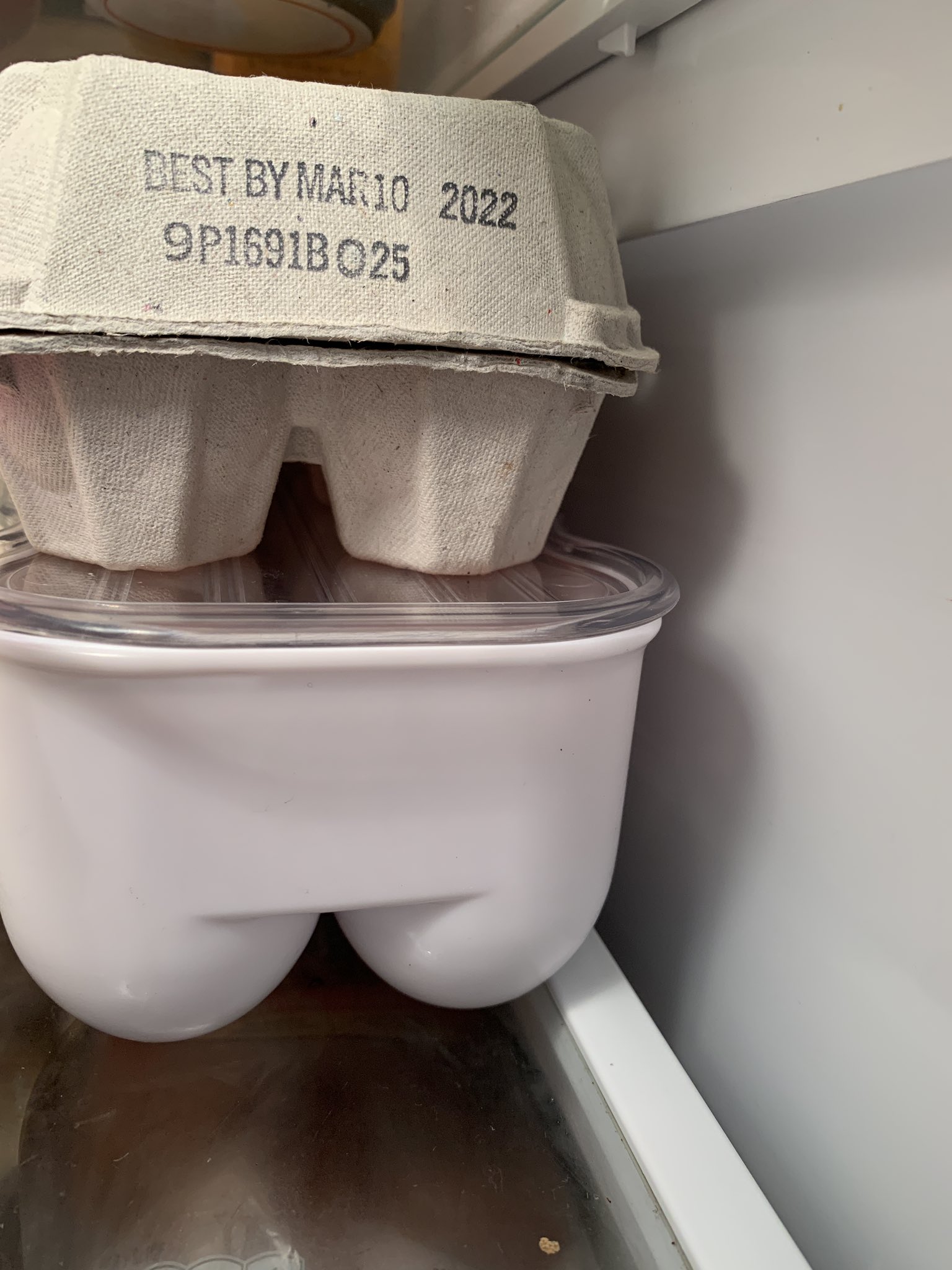 In the USA, you should always refrigerate your eggs as they undergo a washing process to reduce the chances of salmonella contamination. This is why it is important to keep them in the fridge. Eggs found in the US tend to spoil quite easily too. 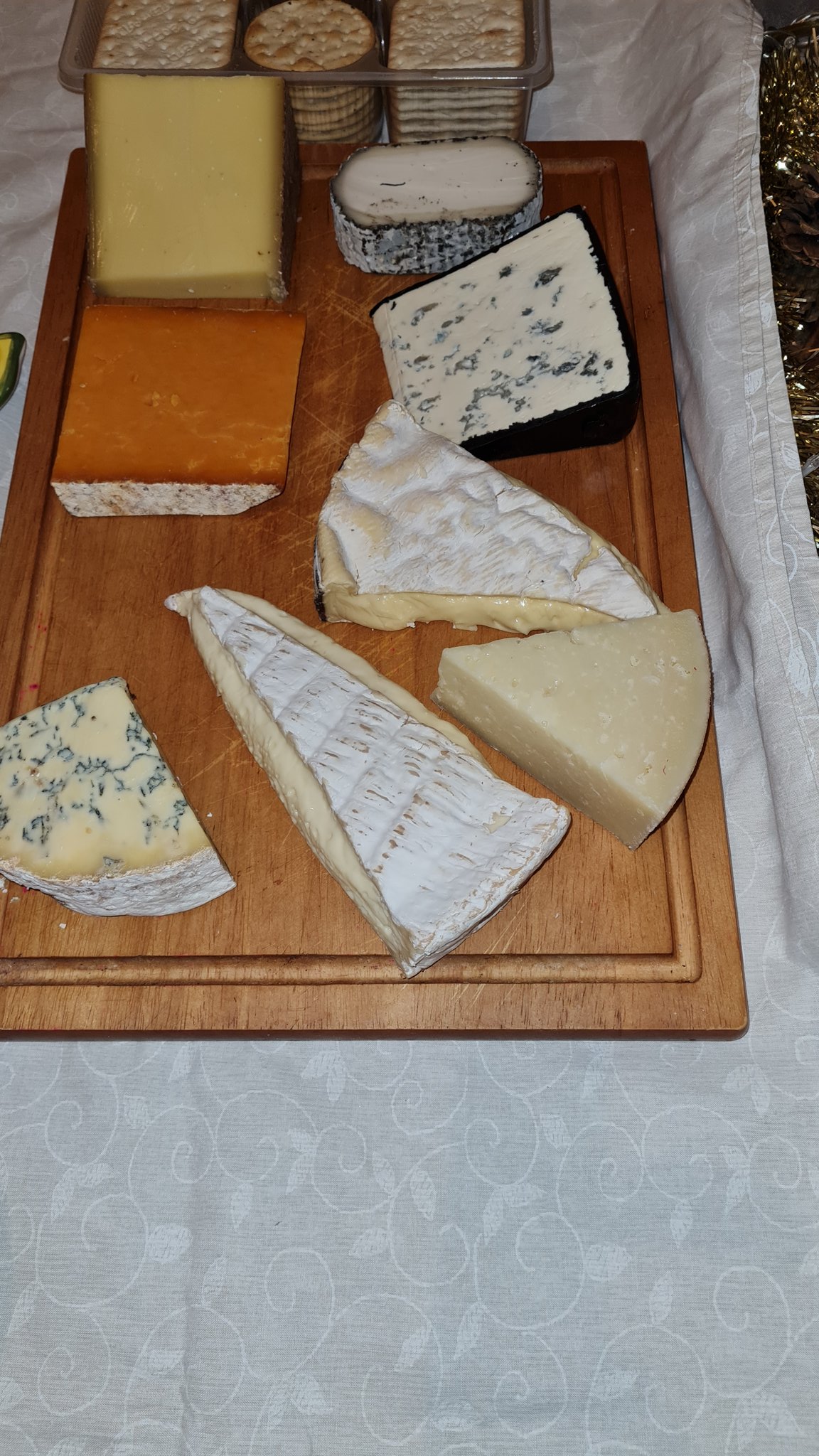 Where should you keep your cheese you ask? Well, hard cheese like cheddar, American or Parmesan can be stored securely at room temperature, however, unaged or soft cheese, like Mozzarella, ricotta, brie etc should be kept in the fridge. All cheese last longer in the fridge. 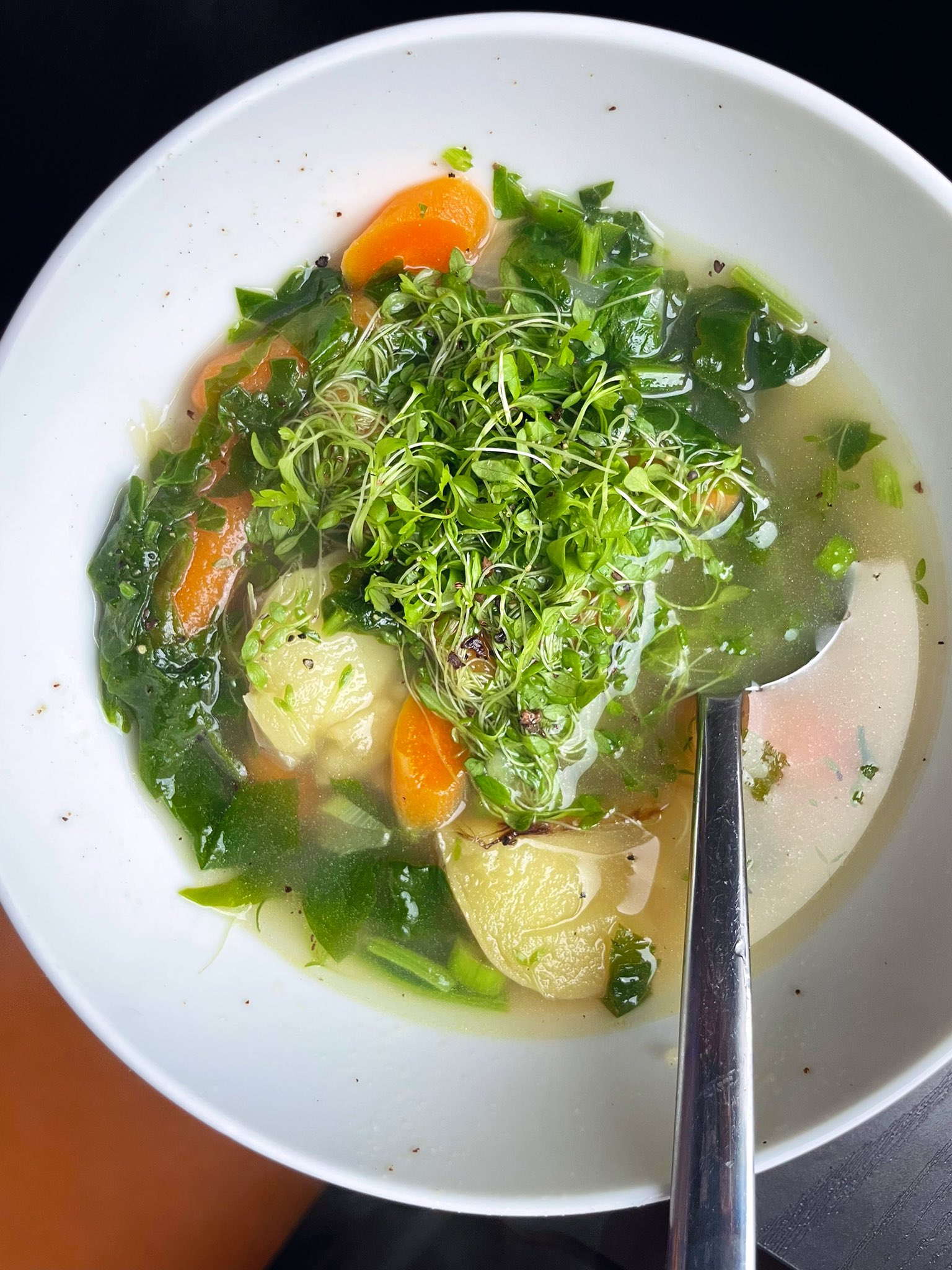 Tender herbs, like cilantro, dill or parsley should be washed, stored in a sealed mason jar (can be purchased for very cheap on Amazon) with approximately 1 inch of water and kept in the fridge. This will make your tender herbs last a lot longer. 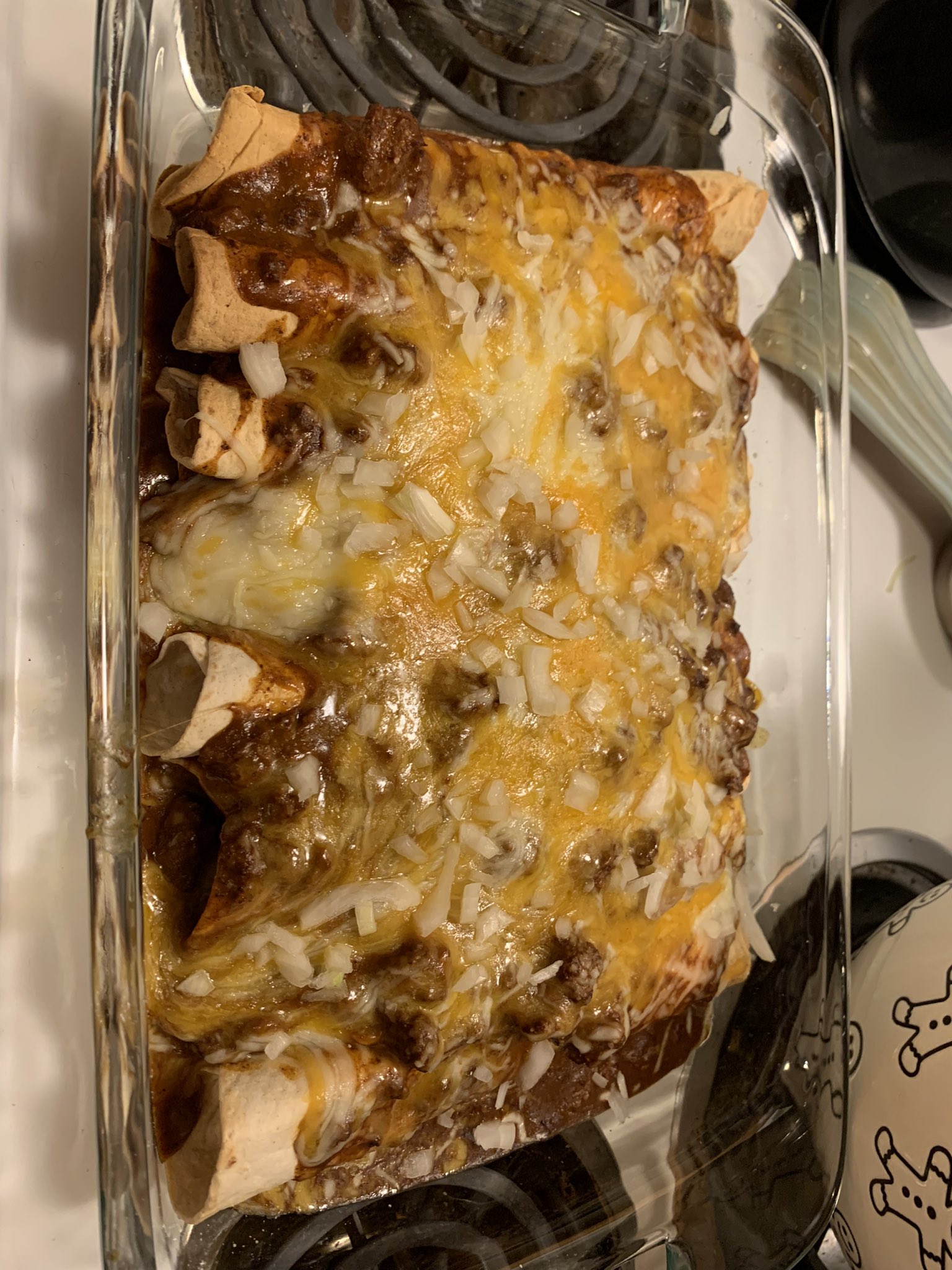 Now, Tortillas are probably something that you would keep in your fridge, however, if you take a quick look at the label on your tortillas, it’ll say that they should be kept refrigerated after opening. At room temperature, opened tortillas will only stay fresh for a couple of days.

Most bags of beef jerky or cured meats usually tend to be eaten very quickly (they’re just delicious) but if you are keeping some stored, they should be kept in the fridge to prolong the freshness. After opening, different cured meats will remain fresh for varying amount of time. 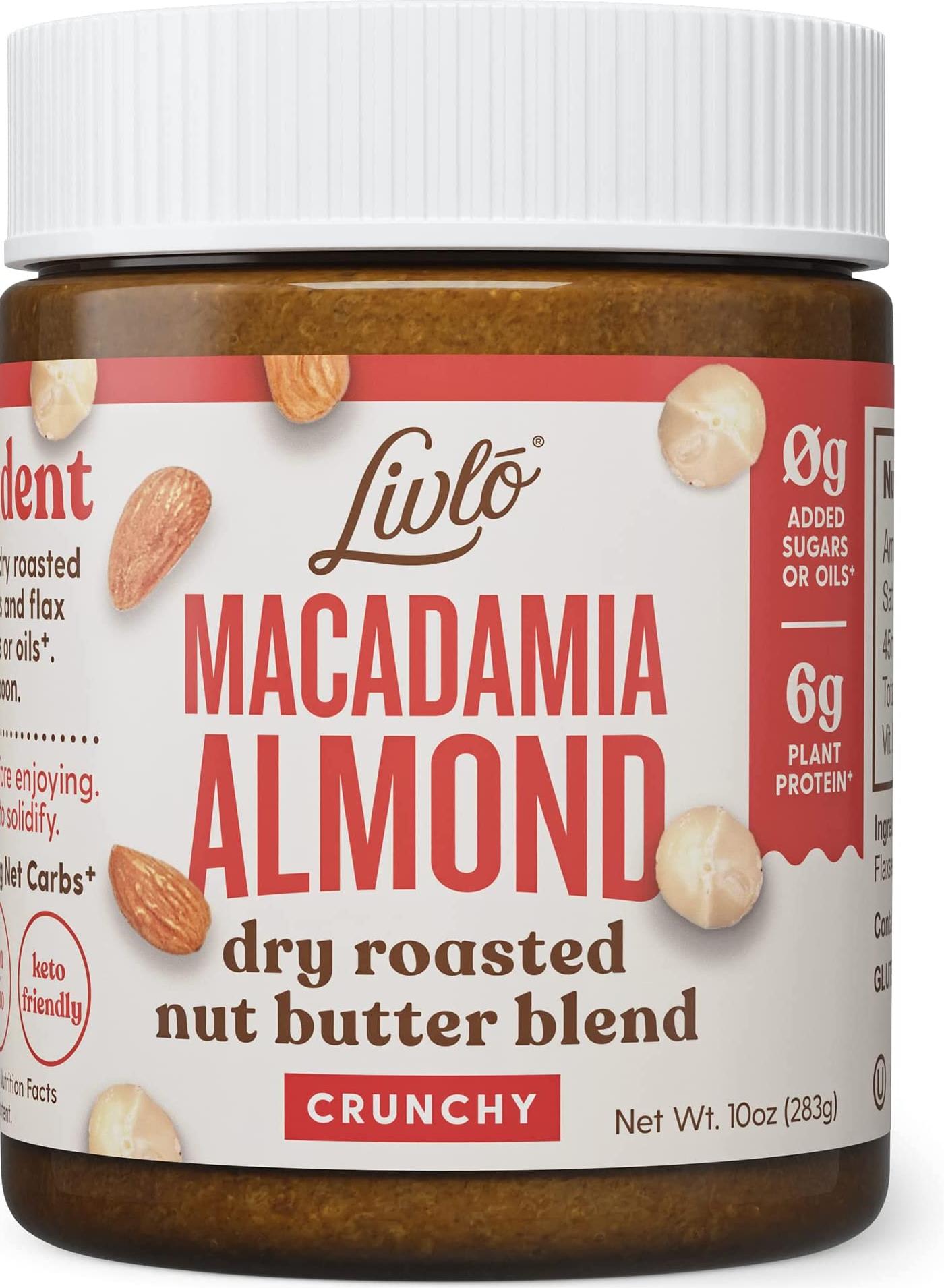 Nuts and nut oils that aren’t going to be consumed in a few months should be stored in the fridge. Nuts can be kept for up to four months at room temperature and up to a year in the fridge, even longer in the freezer because they hold little water content. Some medicines should be kept in a cold fridge, especially insulin as it loses it’s effectiveness when exposed to other temperatures. Penicillin, aspirin and amoxicillin should also be kept in the fridge. Eye drops don’t need to be kept in their though! 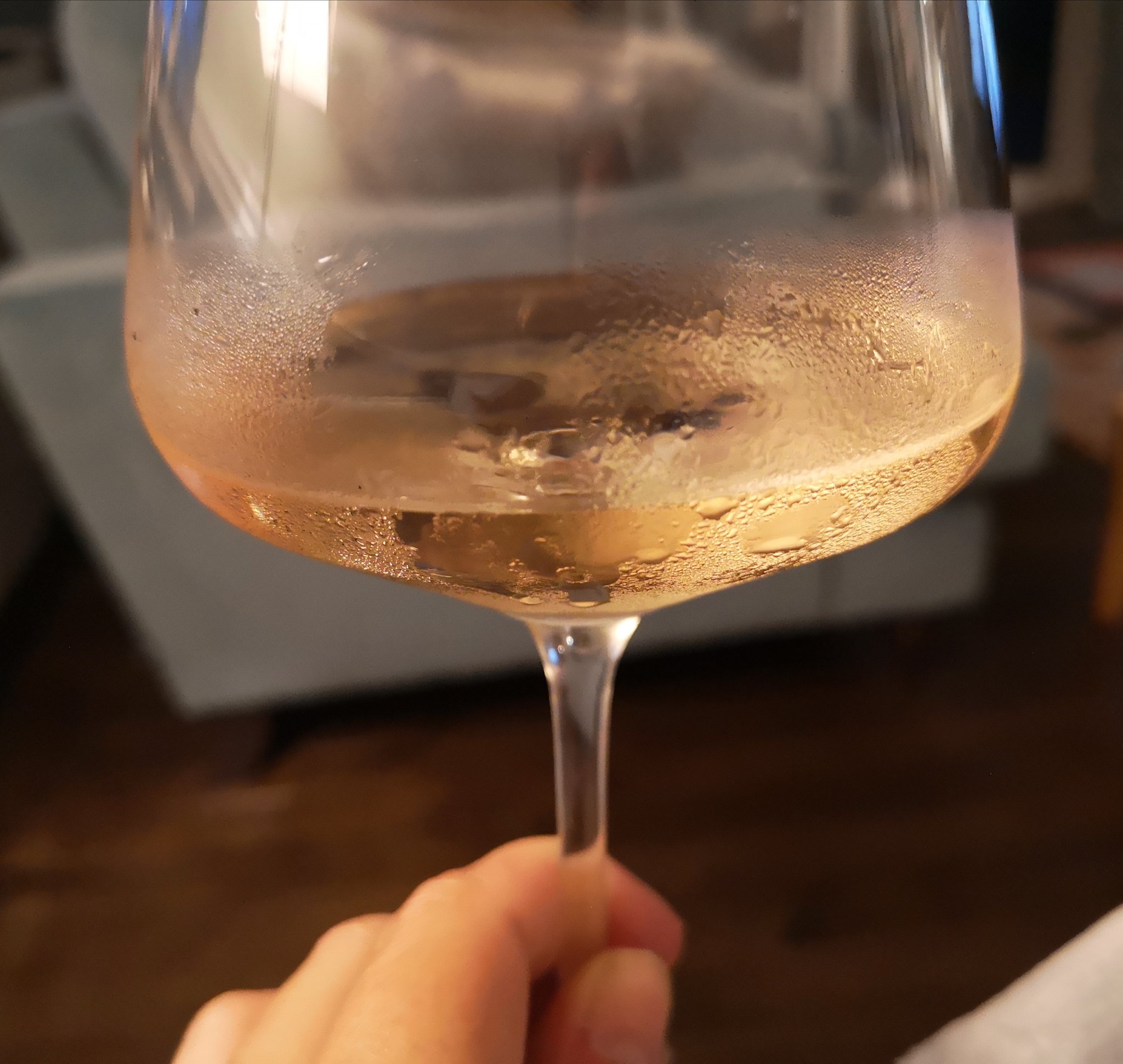 Once you’ve opened your bottle of red wine, you should recork it and keep it in the fridge. This will allow the oxidation process to slow down and keep it turning vinegary. The wine will then keep for about five days and should be removed for a little while before reserving. 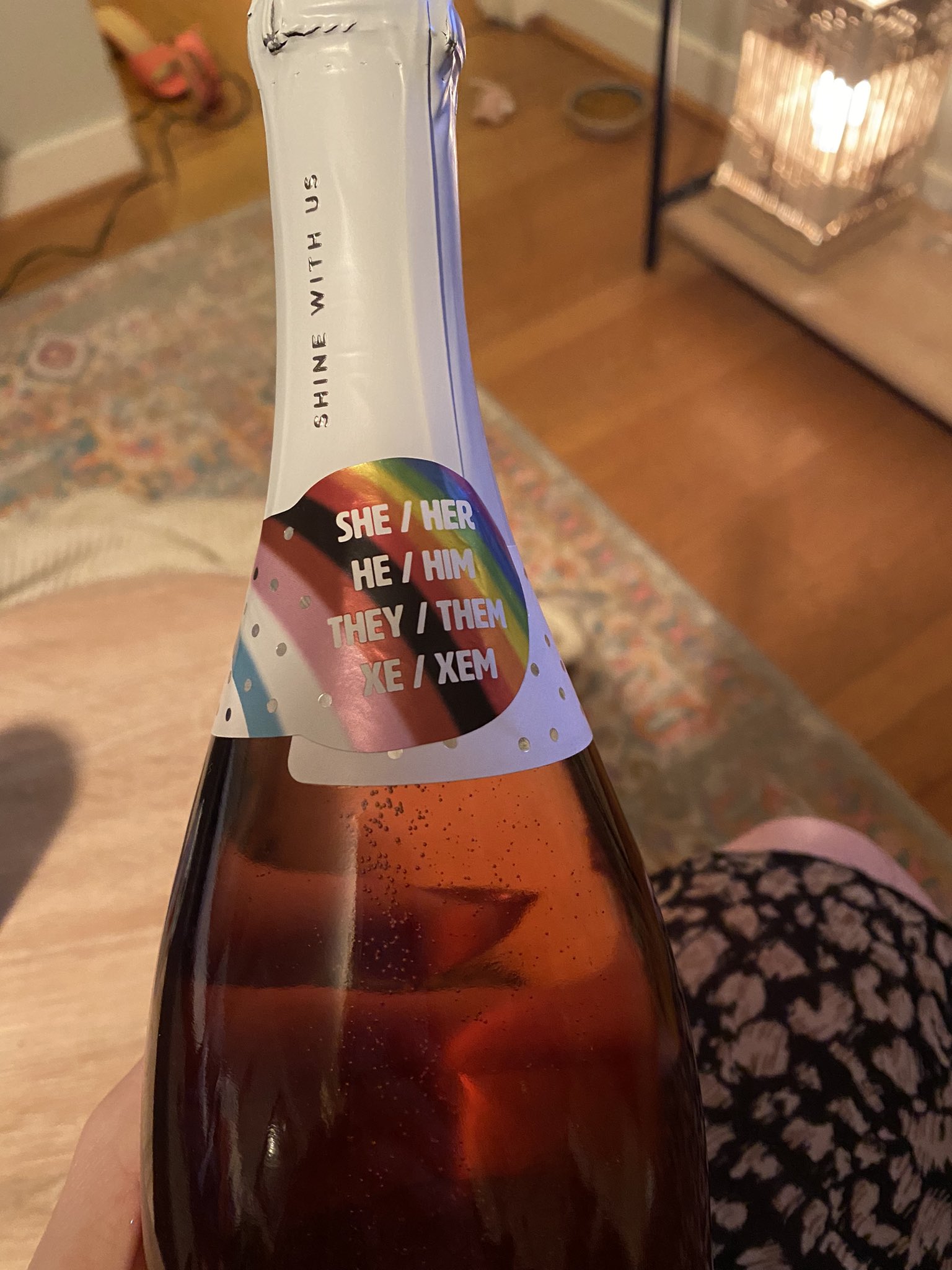 Science has proven that Champagne, should be kept in the fridge because over time, it develops a browning compound called 5-HMF. A study at Barcelona University discovered that after storing a bottle of Champagne at room temperature, in a cellar below room temperature and then in a fridge for two years, the refrigerated Champagne was still almost perfect. 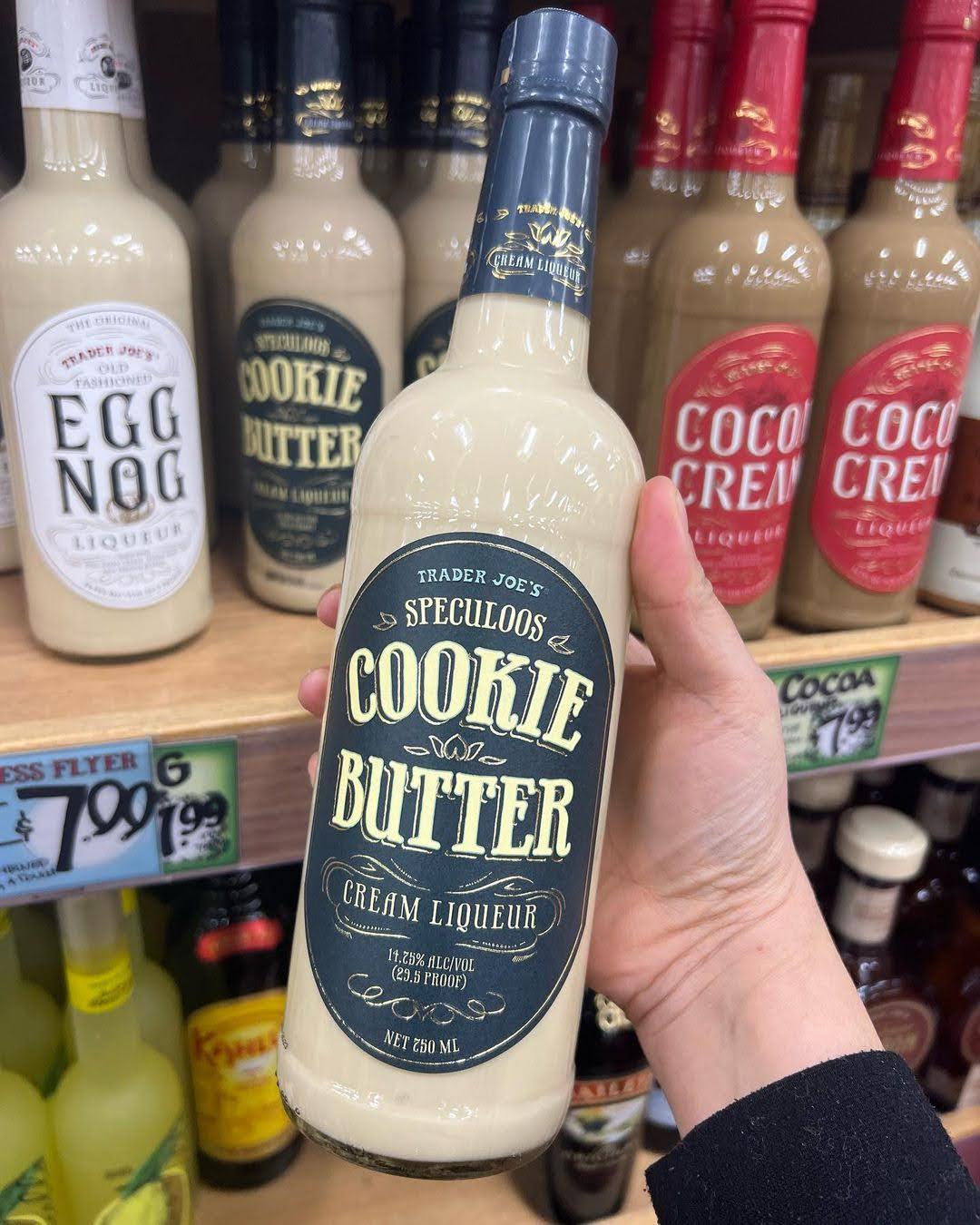 Because of the Dairy contents in some cream liqueurs, they’re prone to spoiling so once opened, they should be placed in your fridge and consumed within six months. If unopened, they can be left for up to two years; Bailey’s being the exception – that stays fresh for two years from the day it’s made. So, with this one, there are no ingredients in mustard or horseradish that will actually spoil, but both of these condiments actually need to be kept in the refrigerator or else they will ‘lose their distinct flavours if not kept in a cold place’ according to French’s. 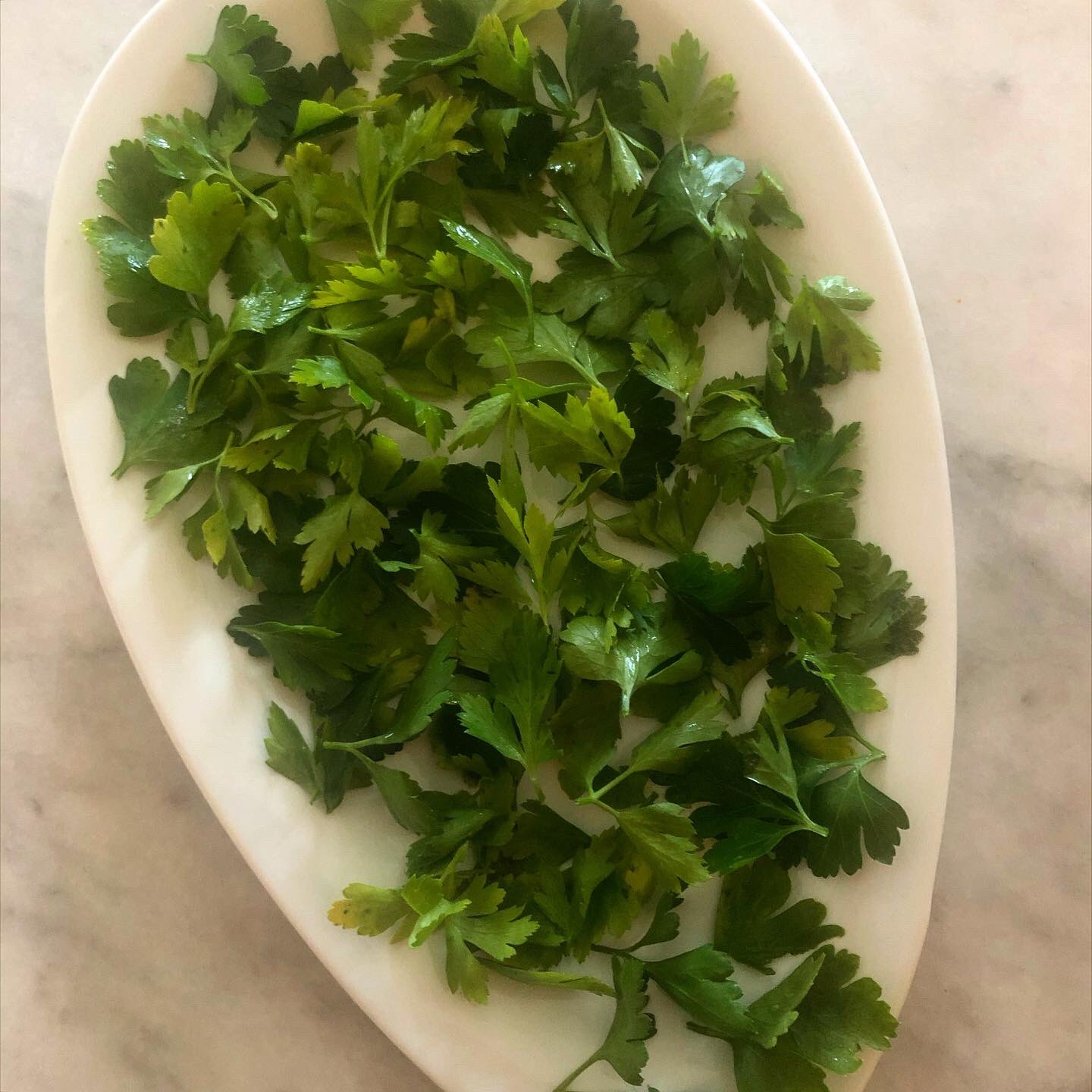 Some herbs do well outside of the fridge, but most herbs should be kept in the fridge. According to Serious Eats, hardy herbs – like rosemary or thyme – should be washed, arranged and placed on a damp piece of paper towel, rolled up and wrapped in plastic and stored in the fridge. 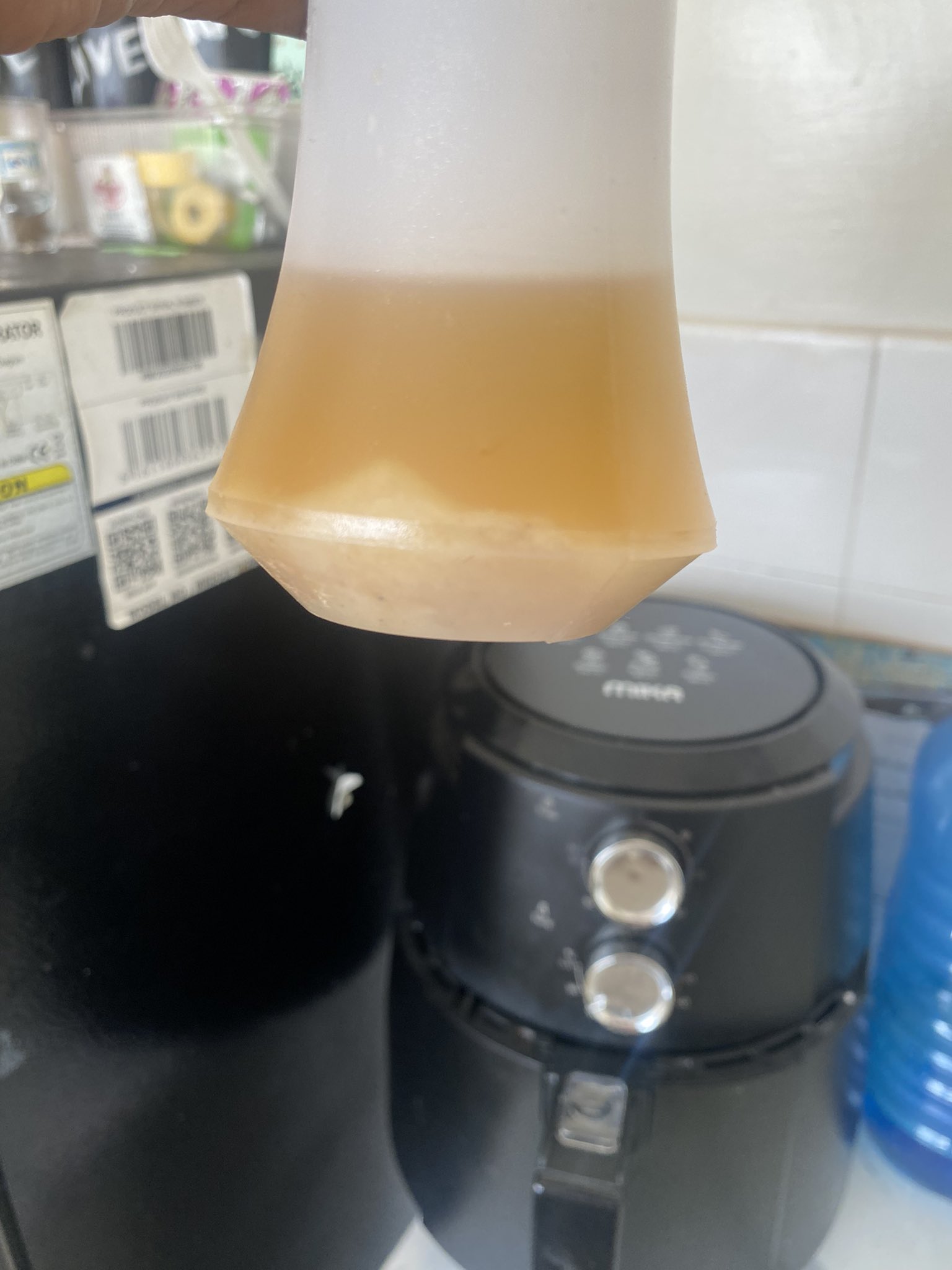 Olive oil will last longer in the fridge but can become thick and cloudy until you remove it from the cold. If you buy it in bulk, use a small container to keep on hand while storing the larger bottle in the fridge. Some oils need to be kept cool in the fridge. 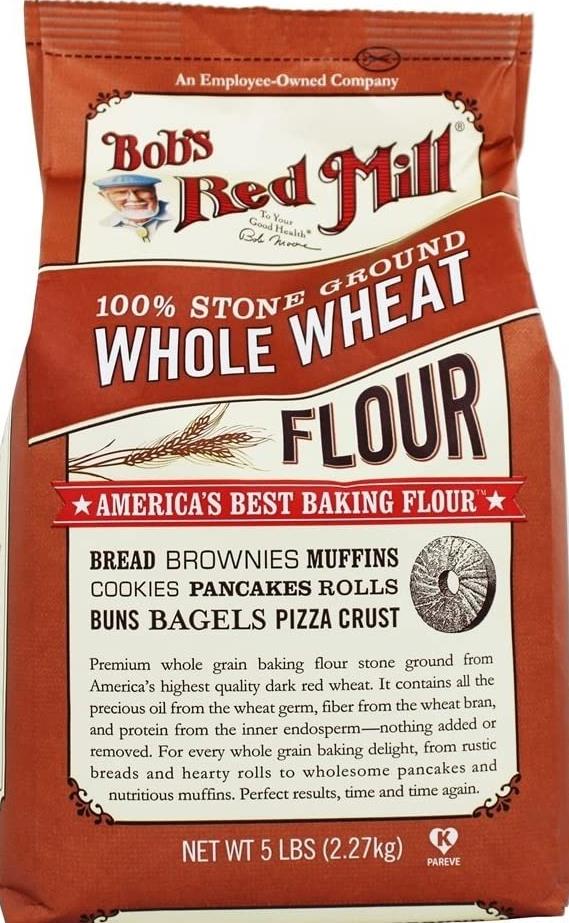 Most people have flour etc lying around in your cupboards, but what you need to know is that Whole Wheat flour should be kept in your fridge after opening, as the Wheat germ will spoil and go rancid a lot faster than other types of flour.